Update: uTorrent is now available for OS X without having to install Darwine (which is the method used in this tutorial). 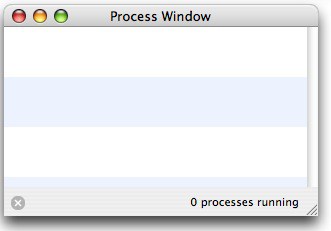 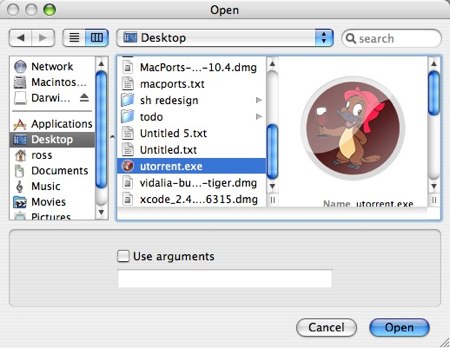 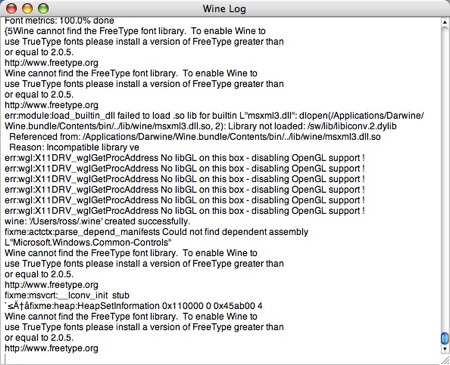 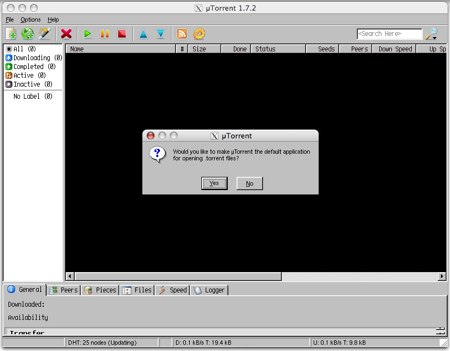 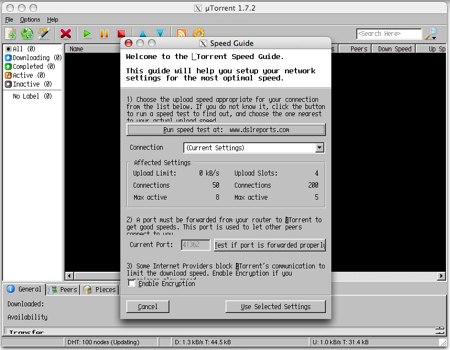 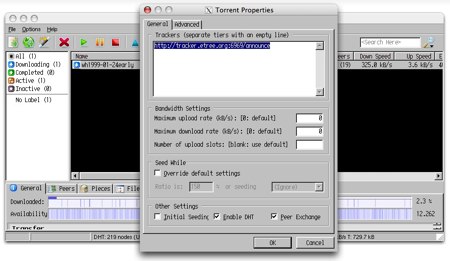 60 thoughts on “How to install uTorrent in OS X”