Using the free software VideoSpec, you can determine which audio and video codecs are required for watching a video file, the audio and video bitrates, and much, much more.

Note: this tutorial uses a slightly older version of VideoSpec. The steps and screenshots are very close, though not exact, to the current version. 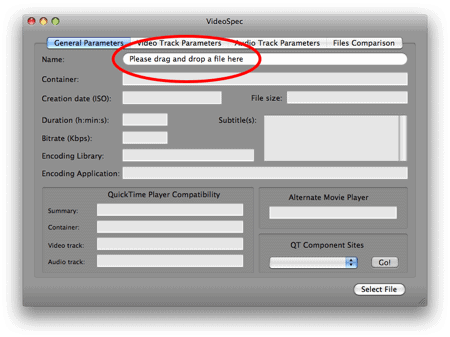 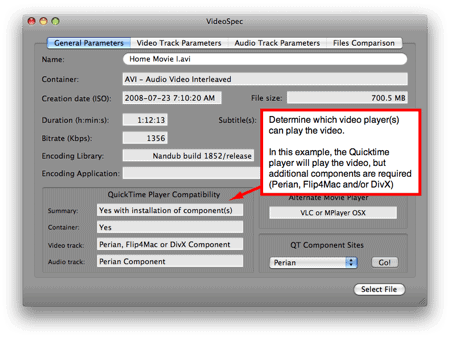 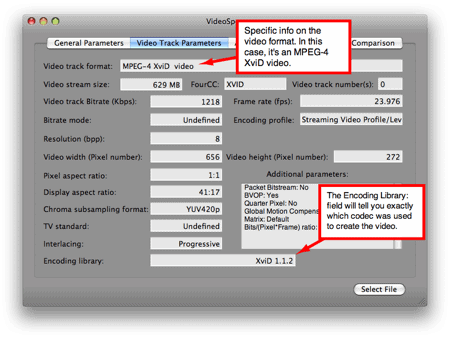 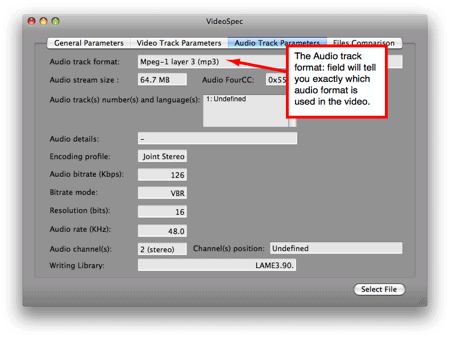 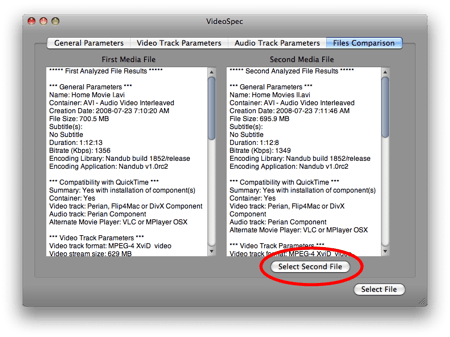