This guide will show you how to emulate the following Nintendo systems in Windows: NES, SNES, N64, GameCube, Wii, Gameboy/Color/Advanced, DS and even Virtual Boy. 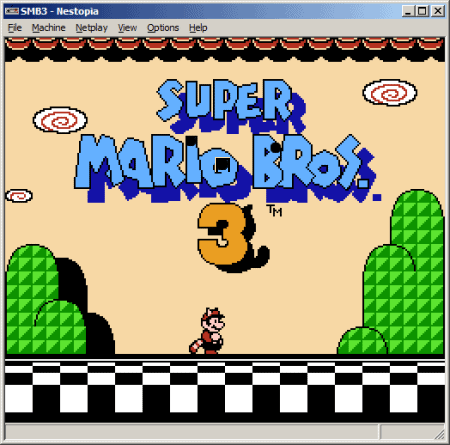 There are many NES emulators (you can even emulate Nintendo NES games in Windows via screensavers), but Nestopia is my favorite. It’s open source, which I love. It plays all the games I’ve tried, it works with my gamepad, and has some advanced options. It even supports multiplayer over the Internet! Download Nestopia here. 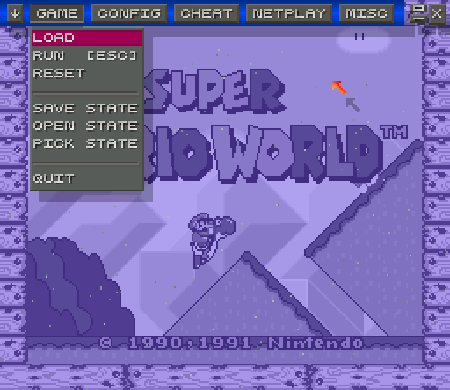 ZSNES is a great emulator, the interface is weird, but it works great. A tip I wish I knew a long time ago is that when you have you mouse in the window, you can hold the right mouse button to move the window. You can read a great tutorial about ZSNES here and download the program here. 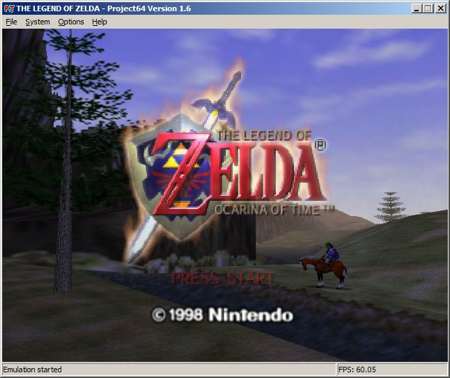 Project64 has been working on their 64 emulator for a very long time. The only problem I have with Nintendo 64 emulation is that it’s hard to emulate an N64 controller, but that isn’t Project64’s problem. You can download it here. 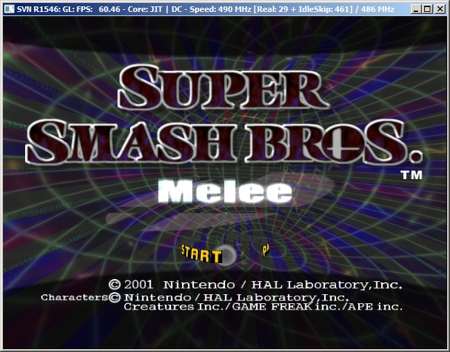 Dolphin is the leader in GameCube and Wii emulation. I was surprised to find that Super Smash Brothers Melee was going at a playable speed. Dolphin is updated frequently and has only gotten better over the years. It comes in both 32 bit and 64 bit applications, which you can download here. 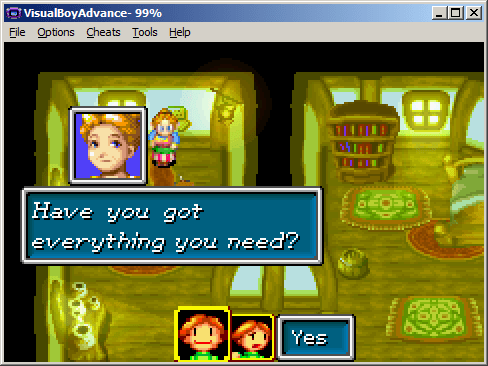 All of these emulators are rolled into one package with Visual Boy Advance. It has not been updated since 2015, but it works great. One nice feature is that it can play roms that are still in a zip file, so there’s no need to unzip them. You can download VBA from here. 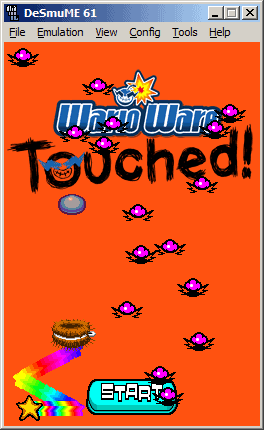 I had problems with this. DeSmuME worked the best, but I tried iDeaS and it had some problems too. I only tried this with one game, but I have been told DeSmuME is slightly better. 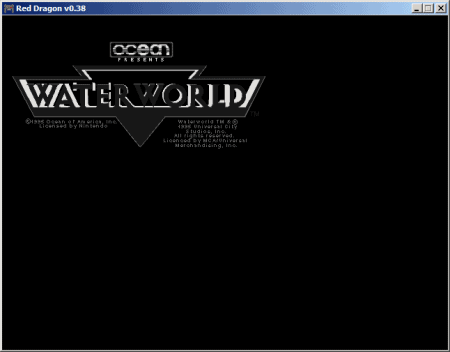 Oh come on. Why would you want to do that to yourself? :) Red Dragon is probably the best we’re gonna get. There is little to no interest in emulating this failure. Download it here, if you must :)

Home » Gaming » How to Emulate (Almost) Every Nintendo System in Windows