This brief tutorial will show you how to set selective, specific tweets to also show up as your Facebook Status. 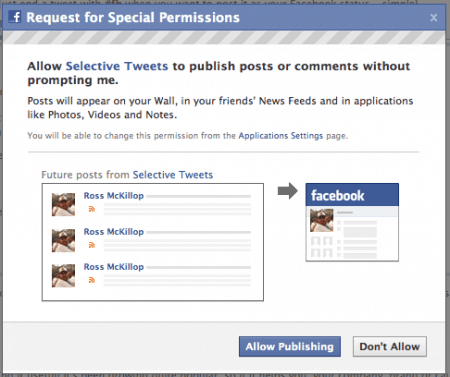