and a USB adapter, which most digital cameras use. 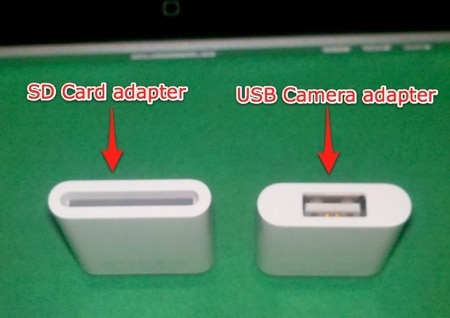 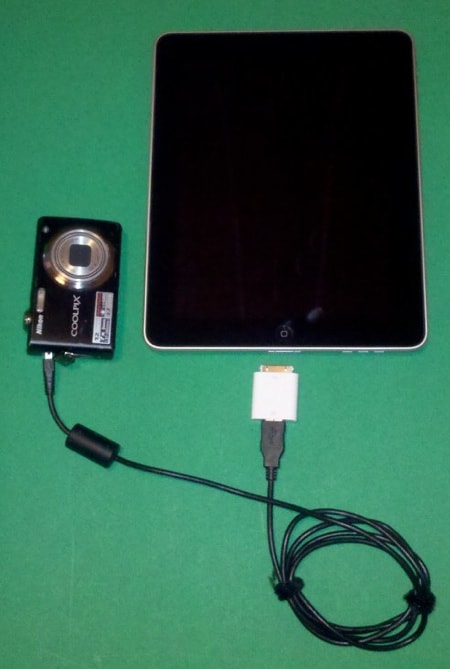 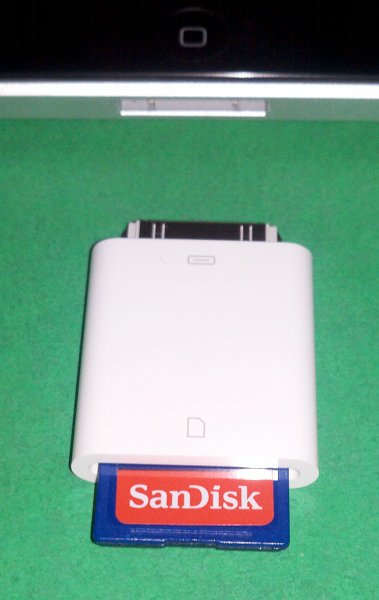 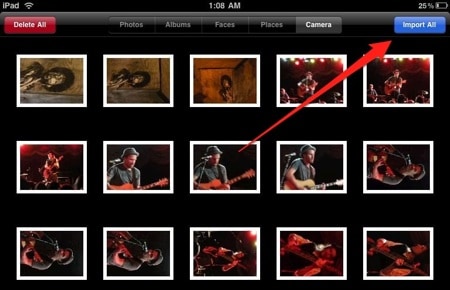 Once a “green check-mark” appears in the bottom right corner of an images thumbnail, that means the photo has been successfully imported. A ‘spinning status circle’ indicates the picture that the Photo app is currently importing. 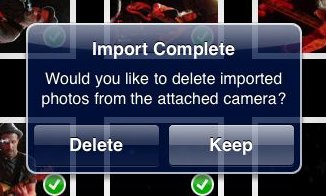 If you opted to delete the pictures from your camera/SD Card, the Camera tab will display a message saying there are no photos to import. 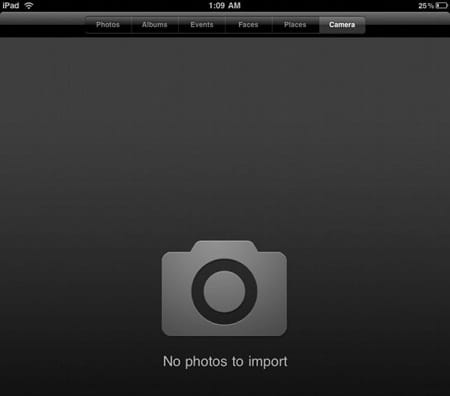 That’s it! When you’re done transferring pictures from your camera or SD Card to your iPad, you can remove the adapter.

7 thoughts on “How to use the iPad Camera Kit”