If you recently got a Blu-ray player / burner drive over the holidays, you’ll be annoyed to find that Blu-ray won’t play by default in Windows 7. Here we’ll take a look at some of the options you do have with 3rd-party bundled programs.

1. If you install the Blu-ray drive yourself, you shouldn’t have any problem getting Windows 7 to recognize it. If you do, make sure you have the latest drivers for it installed. The problem is if you try to play a Blu-ray disc…

2. You’ll see an error similar to this in Windows Media Player.

3. Even a geek’s favorite movie player…VLC can’t play it due to Sony’s proprietary encoding. 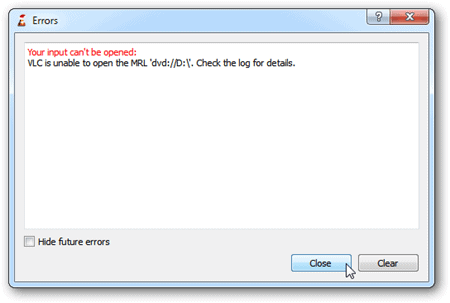 3. You can play it with 3rd-party software designed for Blu-ray though. Here we’ll take a look at the software that came with our LG WH10LS30K Blu-ray player / Burner. Each player is different and might include various software, so before you buy a Blu-ray drive, you might want to make sure it comes with some form of software to play the discs on your PC. Luckily ours came with a version of CyberLink Power DVD 9 (not free – but quite good – here’s a link to the trial version) and some other interesting programs bundled in the Super Multi Blue Installer. 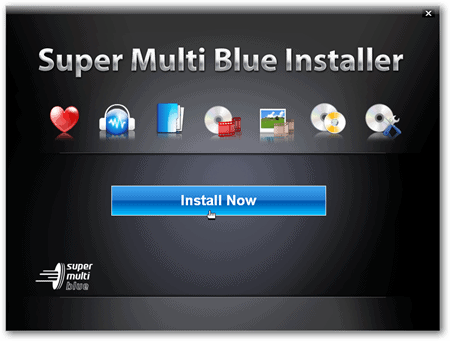 4. If you’re an average user, you may not want to install all of the software in the bundle, but if you do, and decide later that you don’t need it, you can always uninstall it. If you’re not comfortable searching for the files manually on the disc to install just click Install Now. 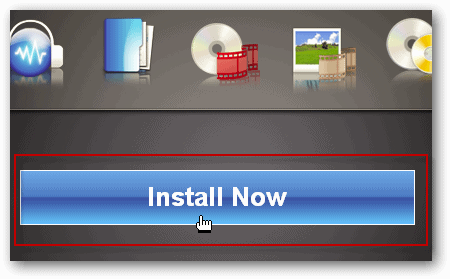 5. Advanced users might want to navigate through the folders to find the installer file(s) for the individual programs. Just keep in mind that in some bundled software, one program relies on another and you might have to do some trial & error. 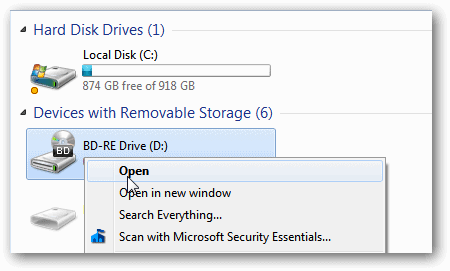 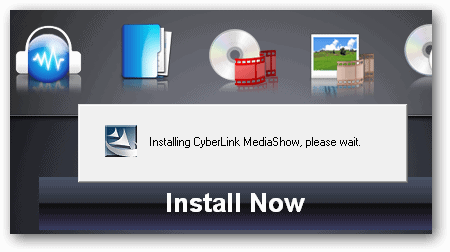 7. This suite of programs came with an Auto Firmware Update feature. It’s a good idea to go ahead and find the latest firmware updates for whatever brand of drive you end up getting. 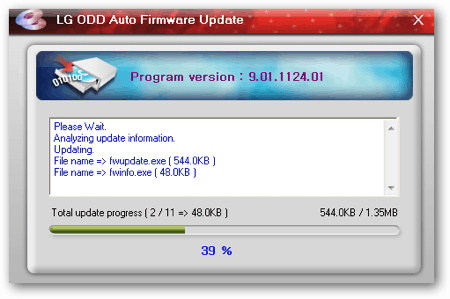 8. After everything was installed (and there was a lot and it took a while), you should be ready to start watching your Blu-ray and regular DVDs. 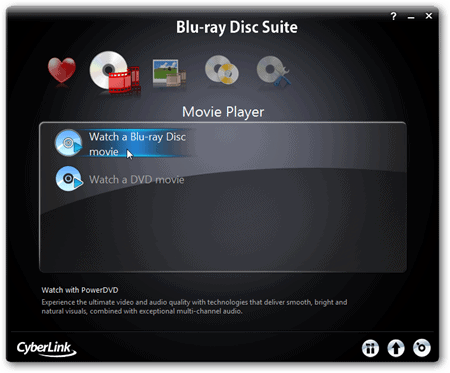 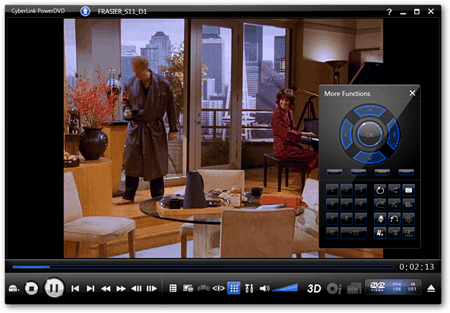 9. As you can see, the software bundle that came with the LG Blu-ray drive came with a lot of different programs. 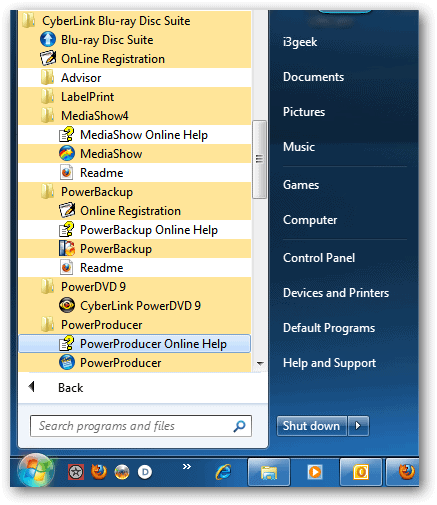 Of course not everyone will have the same type of drive or software bundled with it, but the process should essentially be the same.

If your drive didn’t come with any software at all, give CyberLink PowerDVD 10 Ultra a try (Note: link opens to a download of the latest trial version). CyberLink PowerDVD seems to be the most compatible player for Blu-ray Players and Burners – and the trial will let you know for sure if yours works well, and if you like the software itself.

Make sure you update the drive’s firmware and install the bundled software if you want. Hopefully as Blu-ray drives become more popular in new PCs, we’ll have some quality open source options.

In future articles we’ll be taking a look at other cool things you can do with Blu-ray like backing up your data, extracting only the audio, and converting them to an iPod or Apple TV friendly format.