The smartphone allows developers to explore avenues they would never have considered before, leading to rapid educational technology advancements. The smartphone’s OS allows for its functionality. iOS and Android are the two most popular mobile OSes currently available. The educational benefits of each OS are distinct. 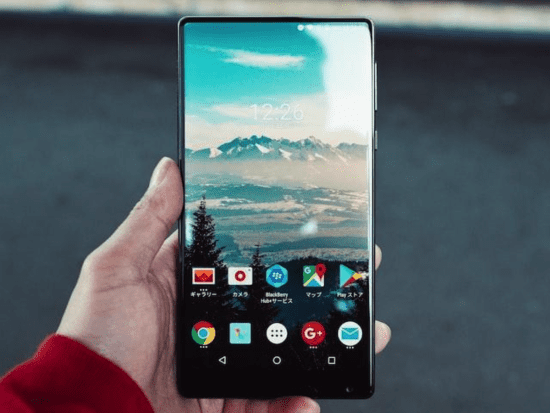 When choosing a device and operating system, students should prioritize quickness, simplicity, and accessibility. Let’s imagine a student wonders, “Who could write my thesis for me?” and then tries to access his preferred educational resource to seek educational help. If a student finds that his OS does not support this resource or loads everything too slowly, he is not likely to enjoy such an experience. What are other crucial criteria to consider? Read on to find out.

Android is initially an open OS where third-party developers can work. They make their changes and adjust to the needs of their users. iOS is a closed system type; all changes before being installed in a smartphone pass strict developer control.

Android vs iphone list should start with stability differences. Apple fans and even some owners of Android smartphones often admit that they consider the operating system from Google less stable than iOS. As an excuse, you can specify the purpose of Google. They have the task of creating an OS optimized for thousands of different smartphones. And iOS works only on the iPhone. Also, Apple releases both hardware and software. It leads to almost perfect optimization.

The interface of both systems can be called similar, but the approach to installing new programs in the device differs. Android is quite relaxed; users can install new software for their needs. In iOS, all changes are strictly controlled. IOS is easier to manage, but the functionality could be more comprehensive. Android offers many options for every taste, but their use is sometimes not obvious.

The App Store on Apple’s iOS used to be the finest, but Android has come a long way to catch up in recent years. Almost every software you can think of can be found on both platforms. Educational resources like Edubirdie, popular apps for learning foreign languages like Duolingo, and many quiz makers are available on iOS and Android.
We can conclude that iOS and Android have equal potential for educational purposes. Still, iPhone has a minor advantage here. It is the platform where new applications are released first and where these apps are updated with new features earliest. This list of apps might be helpful for iOS users. Sometimes, the iOS version of an app seems to have received a more fancy design.

At this stage, in its benchmark, the non-cracked version of iOS is more limited than Android, offering users flexible settings. Technologically savvy Android users can install their firmware or modify existing ones. It allows you to change the user interface design, transfer new OS functions to old devices and more.

In terms of customization, widgets and different options, Android is one step ahead. Android may be like iOS, but iOS can not be like Android. iOS has many limitations that are impossible to overcome.

Applications for Android and iOS have different visual effects on the user. Apps for iOS create a streamlined design that makes it feel like you’re using a mobile app. On the other hand, Android apps have a more realistic design. Android applications consist of sectional systems. The apps for iOS use a tab bar that provides access to the most current pages. We can write an extended essay on the topic of what is best and what is worse, but in the end, it will be only our perception. Everything depends on taste. For users of both platforms, this navigation becomes customary over time, regardless of which application they use. 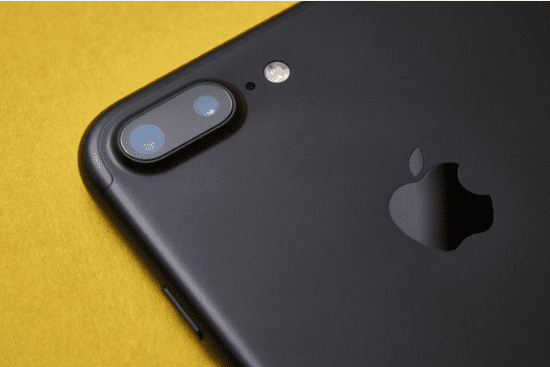 Android is an open-source system. There is even an organization called the Android Open Source Project (AOSP), which publishes its source code. It also means that Android software is more vulnerable. From hackers’ point of view, it makes sense to write malicious code for the more widely used system. Therefore, most mobile hacking attacks target devices because of their popularity. Also, Apple issues updates crucial for fixing errors and maintaining safety.

So, is iPhone better than android in terms of safety? The answer is yes. For closed systems like iOS, malware is almost non-existent. Indeed, Android users also can care for security. For instance, it’s crucial to download updates or use VPN to protect data. However, the owners of Android devices should always do their homework to stay on top of things. But if you want to save time and energy and safety is your priority, pick iOS.

Android and iOS are the two most popular operating systems for smartphones. Users often argue about which operating system is better and safer. Some prefer bright design and ease of use, while others prefer luxury segment and safety. If the first options are closer to you, choose Android. For those who value security and premium quality, it’s better to opt for iOS.