This step by step guide will show you two different ways to kill (end) a program and/or process running in macOS.

Use the following information very carefully. Killing processes in macOS can cause system instability and full scale OS crashes. With that said, this tutorial will show you how to ‘quit’ a program or process, even when it’s not displayed in the dock or the “Force Quit” menu. The first method is to use the Activity Monitor app and the second is to use the macOS Terminal.

Kill an App or Process with Activity Monitor 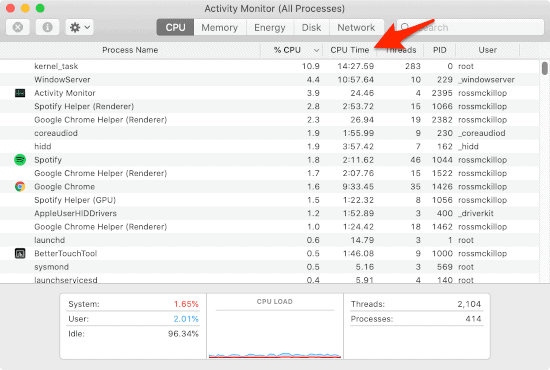 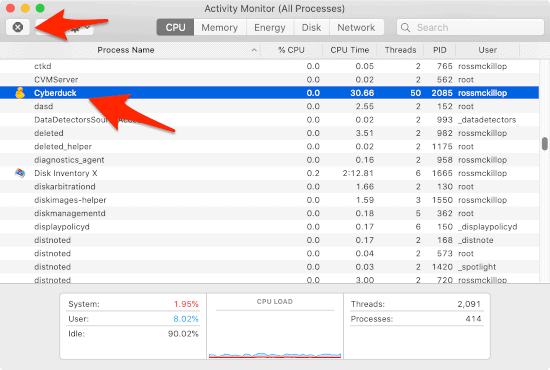 Kill an App or Process with the Terminal 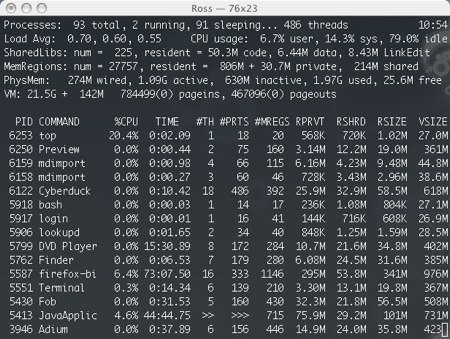 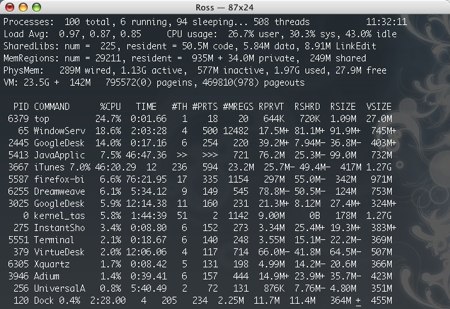 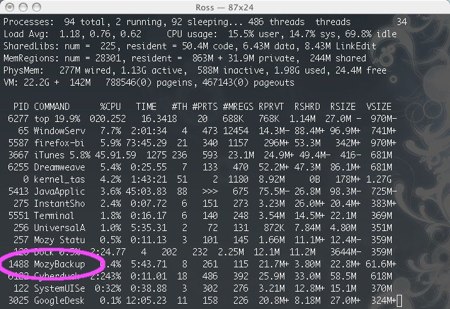 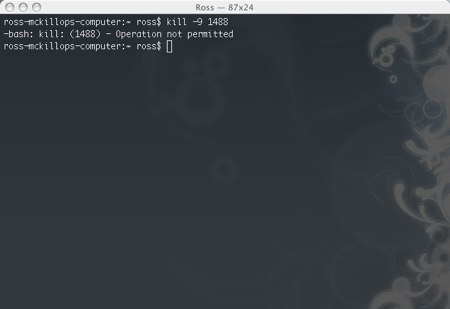 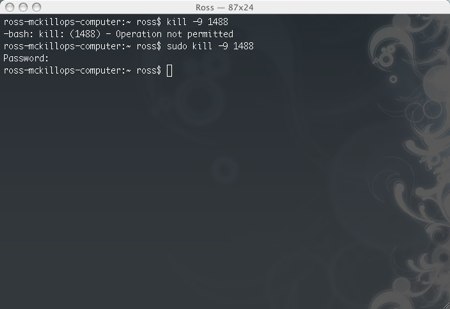 Home » Mac » How to Kill a Program or Process in macOS