This step by step guide will show you how to compose a tweet and then schedule it to be sent at a later time or date. …

How to Schedule a Tweet to Send LaterRead More »

This short guide will take you step by step through the process of tweeting one of your Live Photos as an animated GIF on Twitter. …

Using a small and free App you’ll always be 2 clicks away from being able to ‘paste’ any emoji into your Windows apps or in a browser (Twitter, Gmail etc). This quick guide will show you how to install and use the App. …

How to Access Emojis in Windows the Super-Easy WayRead More »

This brief overview will explain how to use bold and italics in your Tweets.

How to Use Bold and Italicized Text Formatting on TwitterRead More »

This short but detailed guide will take you step by step through the process of creating an RSS feed from a custom/advanced Twitter search. …

This very brief guide will show you how to embed a “poll” within your Tweet!

Twitter now allows for users to create polls from within Tweets. Currently polls are limited to two ‘answers’ (ie. yes/no, true/false, X or Y). Update: You can now create a poll with more than two answers/options. Once you post a poll it will remain open for votes for 24 hours.

As of Wednesday, Oct. 21st, Twitter is rolling out the “Poll” feature to all of its users. If you don’t see the “poll” button as illustrated in this guide, wait a day or two :) 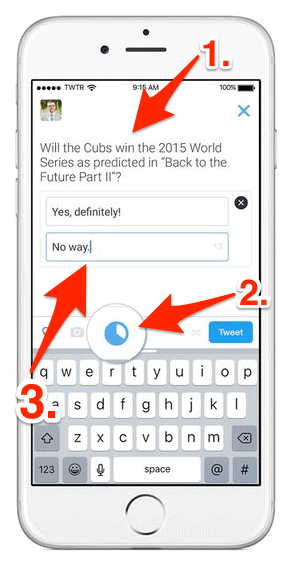 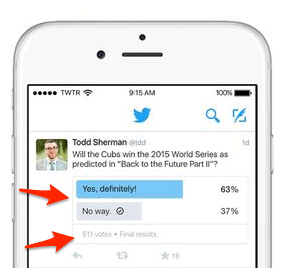 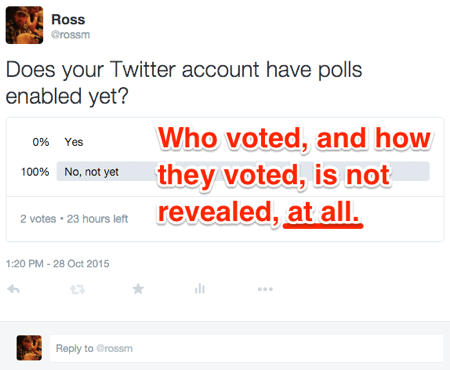 “Netiquette” is slang for “Internet etiquette”. It refers to the accepted behaviours and practices regarding interactive online activity such as discussion forums, chat rooms, and email. Adherence to these guidelines will help make the online community in which you are participating more enjoyable for everyone to use. …

How to be Polite While You’re Online (Netiquette)Read More »