This tutorial will guide you in downloading, installing and setting up Conky, a free, light-weight system monitor for X11 that lets you display system info on your Linux desktop. 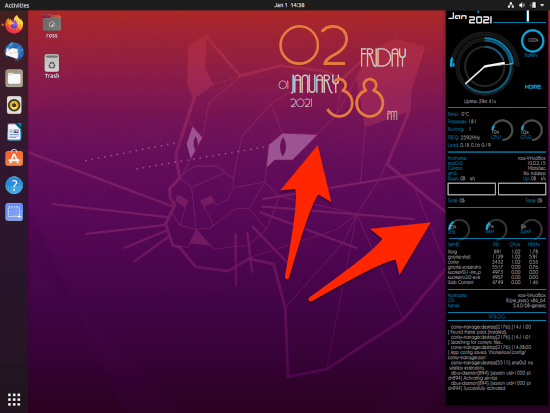 Conky can be used to display everything from your CPU and memory usage to the currently playing file in your media player. It can check your POP email account, CPU temperature, battery percentage remaining, network usage and much, much more.

The Conky Manager contains a whole bunch of presets that you can try out for yourself, and even add your own customizations. It’s also a lot easier to edit and work with the configuration files when you want to create your own preset. 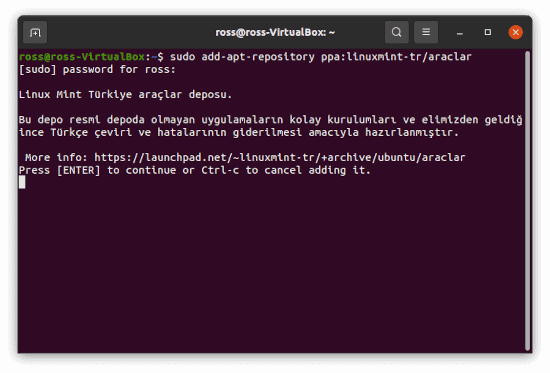 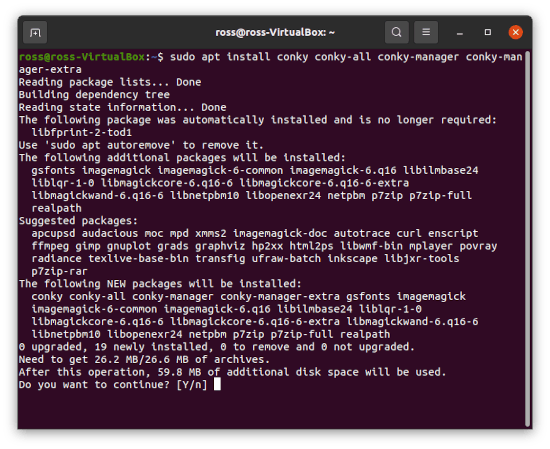 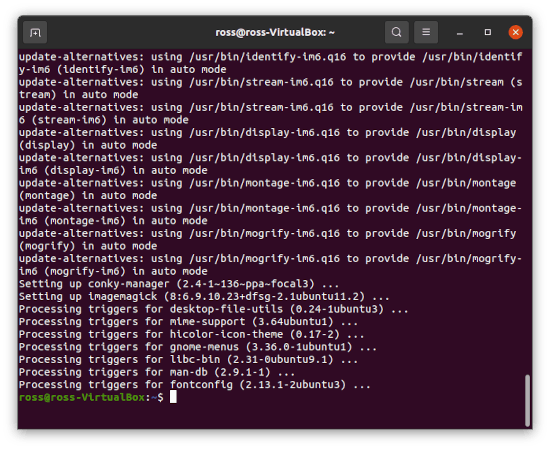 With most other version of Linux you’ll need to install Conky and the Conky Manager separately.

There are dozens, possibly hundreds, of variables and config file settings for Conky. That’s just one of the reasons you might find starting out with the Conky Manager to be a bit easier. You can try out widgets and themes that others have already created and go from there. Here’s how – 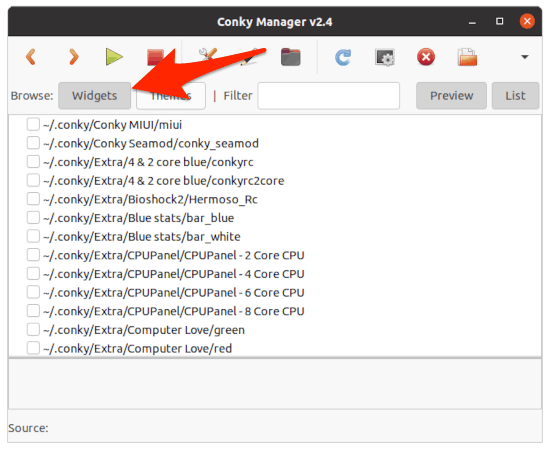 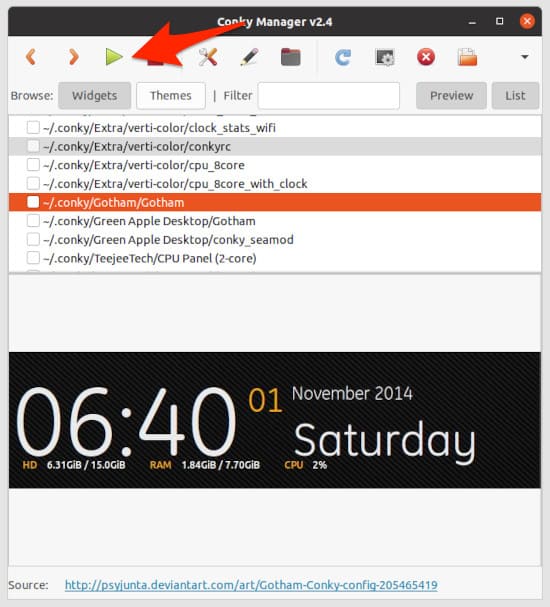 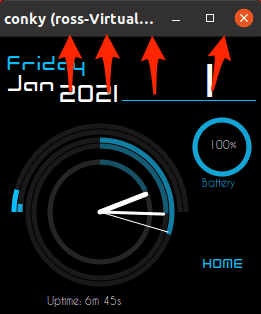 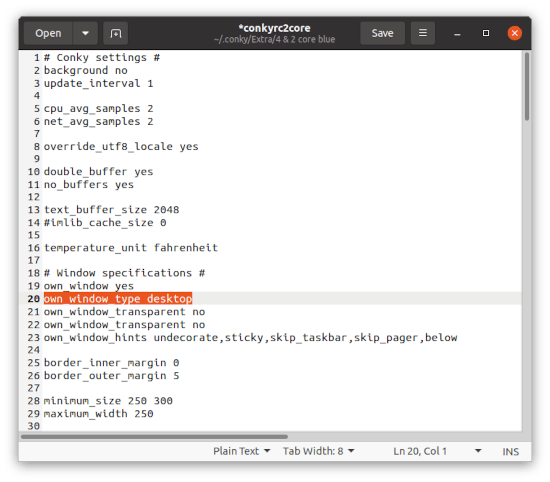 Home » Linux » How to Display System Info on Your Linux Desktop