If you’re a heavy user of Google Apps, sometimes it’s nice to be able to run them on your desktop while multitasking. Here is how to use GMDesk to run them as an individual app without having to open a separate browser session. 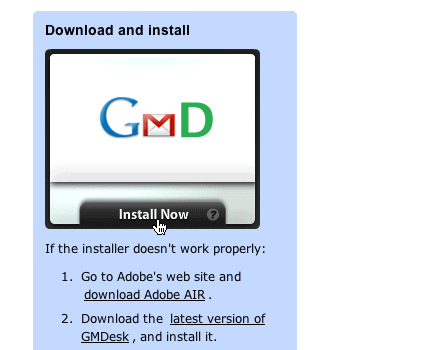 2. Installation is easy, just follow the defaults of the installer. 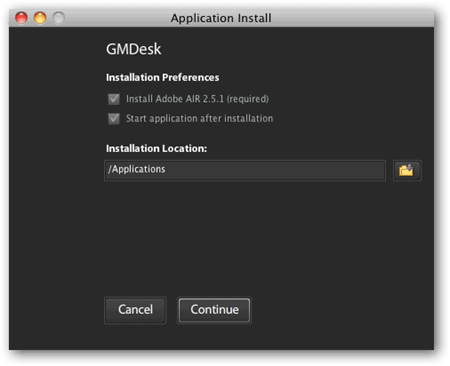 3. After you have it installed you’ll find it in the Start Menu in Windows, or desktop icon if you chose the option to create one. Or in the Applications directory on a Mac. 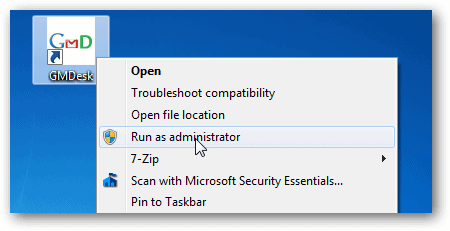 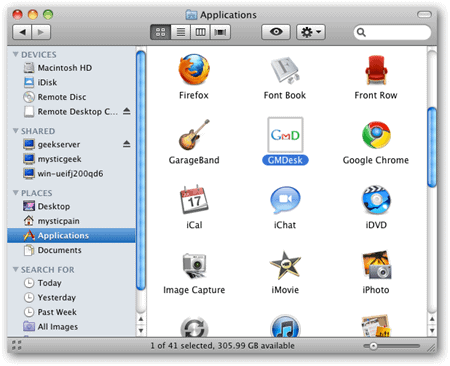 4. Now you’ll have an application that runs Gmail, Google Calendar, Google Docs, and Google Maps as a stand-alone application on your desktop. 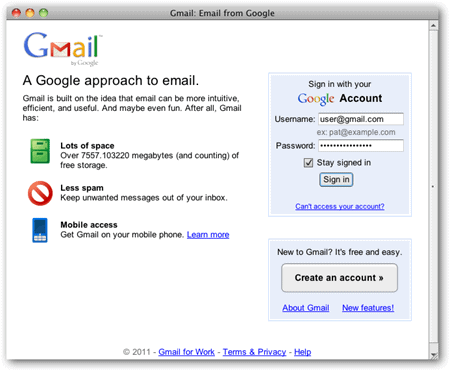 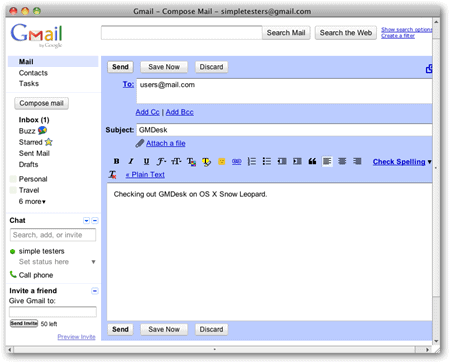 5. This comes in handy as you don’t need to open a separate browsing session, and keep an eye on Google Apps while doing other multitasking in your browser or other apps. 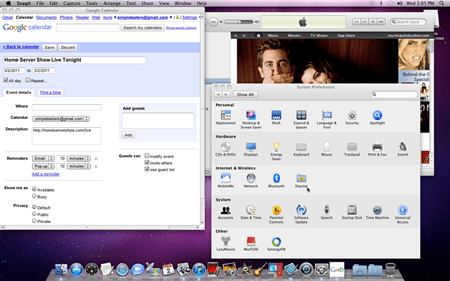 6. From the Toolbar or using keyboard shortcuts you can switch between different Google apps. 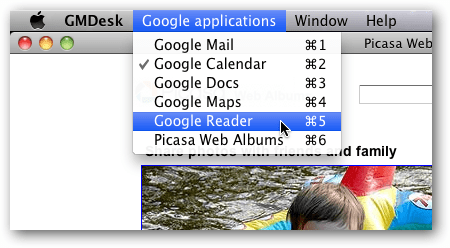 7. There’s also settings you can tweak to get it to work how you want it. 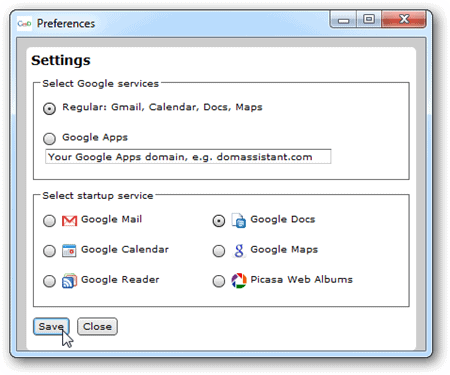 While not all of the Google apps are available, the most common and popular ones are. If you’re a heavy user of Google apps, you might want to give GMDesk a spin. It’s cross-platform and works on Windows, Mac, and Linux.