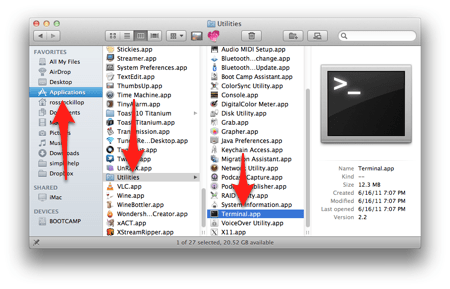 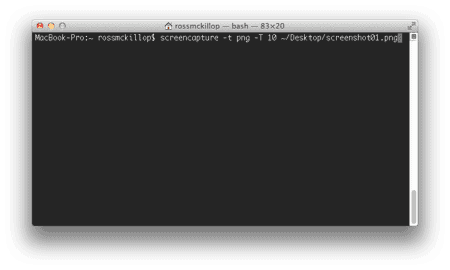 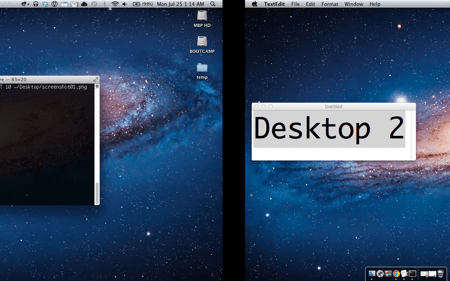 Home » Mac » How to Take a Timed Screenshot in macOS