This quick guide will show you how to set up a VPN on your Android device running “Lollipop” (version 5.x)

Note: If you don’t have a VPN service yet, or you’re unhappy with your current one, I strongly recommend and endorse the VPN service provided by Private Internet Access, which works seamlessly with every version of Android. They even have an android App that configures everything for you.

The screenshots in this tutorial were taken on a tablet, so they will be slightly different than what you’ll see on a phone, but not so much that you will have any trouble following along.

Lollipop supports quite a few VPN protocols “out of the box” (no additional software is needed). Those protocols include PPTP and L2TP/IPSec – two of the most common VPN types. It doesn’t matter if you have no idea what any of that means, just make sure your VPN service supports one them (Private Internet Access supports them). 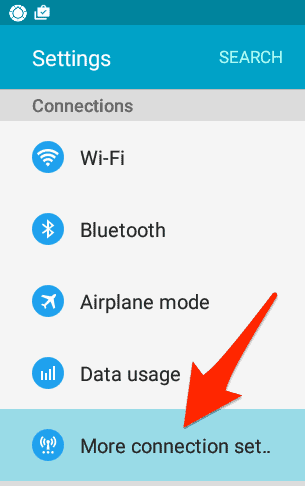 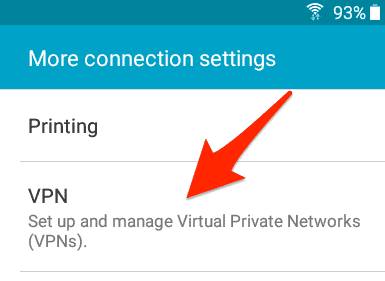 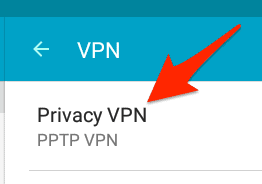 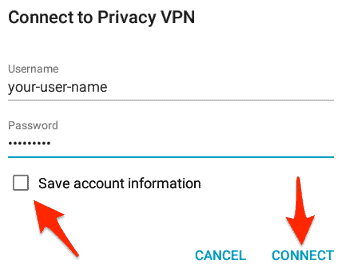