This very quick guide will show you how to uninstall Apps from your Android smartphone or tablet.

The screenshots (images) used in this tutorial are from an Android device running version 5.0 (also called “Lollipop”). The steps will be nearly (if not completely) identical even if you’re not using the same version. 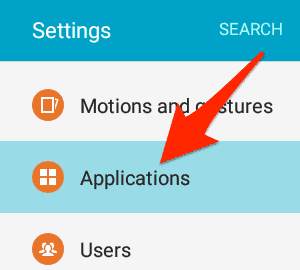 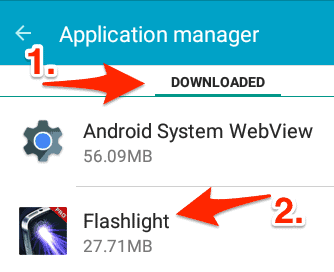 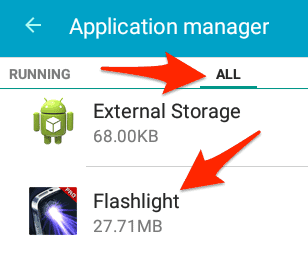 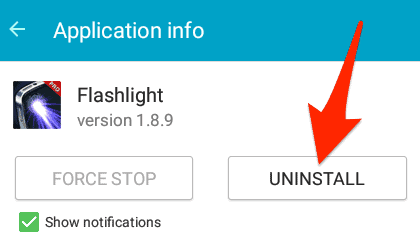 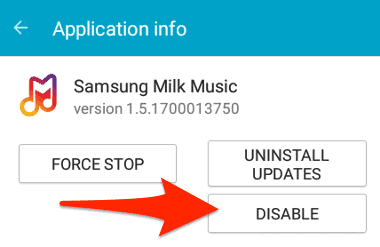 1 thought on “How to Delete Android Apps”