If you use torrent clients to download files from the Internet, you might think of something you want, but you’re not at home to kick off the download. The solution to this is to use Dropbox to start torrent downloads remotely, from one computer to another.

For this tutorial we’ll be using Dropbox, a Windows 7 Computer, and uTorrent. We’ll also demonstrate how to do it between Mac & PC.

1. The first thing you’ll need to do is download and install uTorrent and Dropbox for Windows on both machines if you don’t have them already. 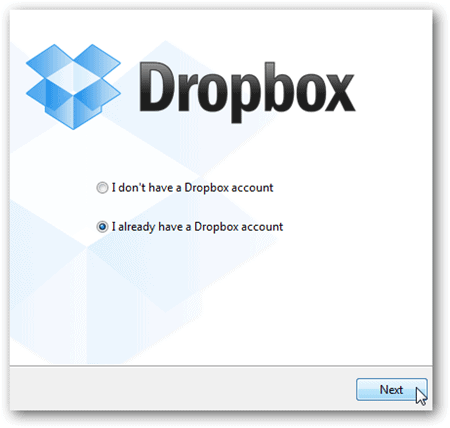 When installing uTorrent make sure to uncheck the “crapware” it tries to install. 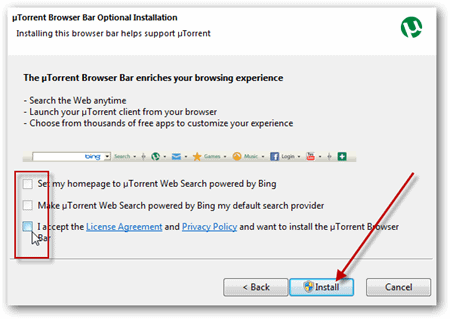 You can do this with other Torrent clients, but I prefer uTorrent as it’s light, fast, and easy to use. If you’re using a different Torrent client, check through its settings and you should find something similar. Click on Options, then Preferences. 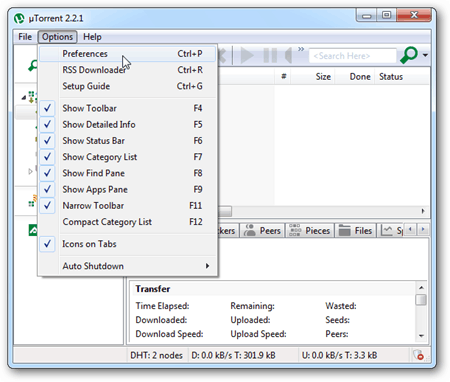 2. In the left pane click on Directories and check the box Automatically load .torrents from then click the “…” button to browse to a Dropbox location. 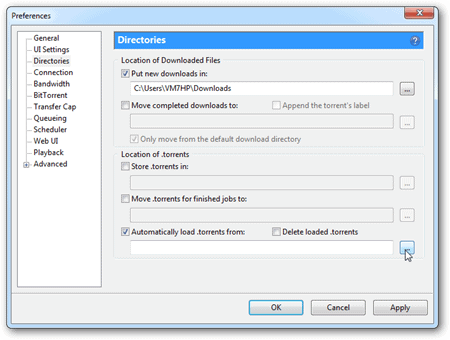 3. Here we created a new folder in Dropbox called Torrents. 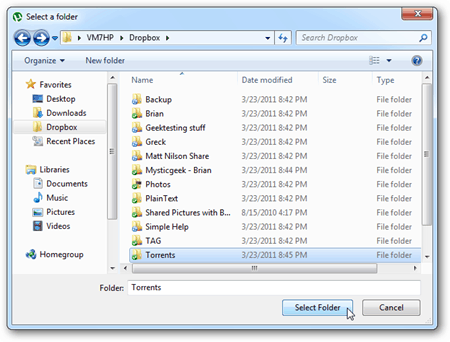 4. So when you’re done, the screen should look similar to this. You probably don’t want to keep the completed torrents in your Dropbox folder as they can be quite large. Here we selected the local drive – Downloads folder – on the Windows computer. 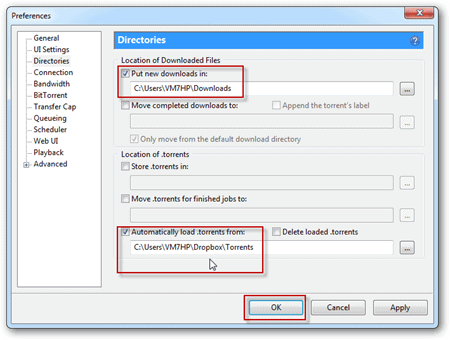 If you’re using a different Torrent client, check through its settings and you should find something similar.

5. Browse to a torrent site such as Etree 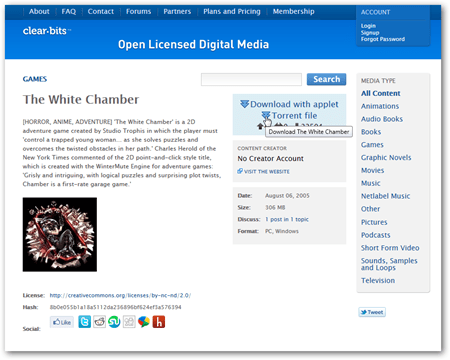 6. Download the Torrent file only…don’t open it with a default torrent client if you have one installed. 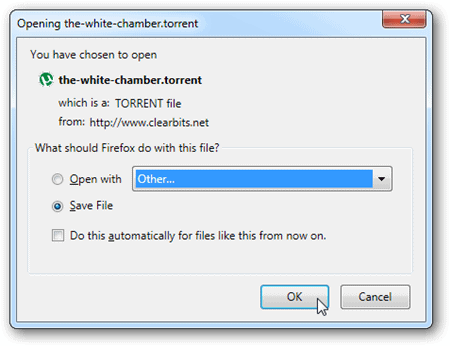 7. Once it’s downloaded, transfer that file over to the Dropbox folder you pointed uTorrent to monitor. 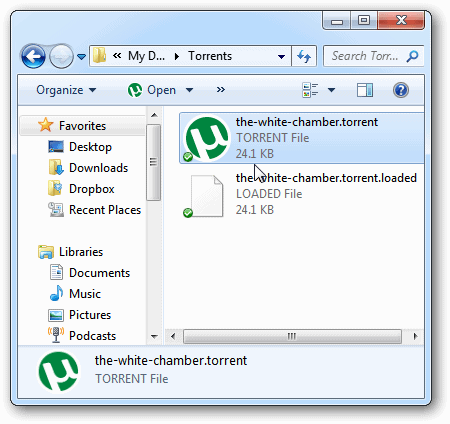 8. Once the process of transferring the torrent file has completed, uTorrent will load it up and start downloading and seeding it automatically. 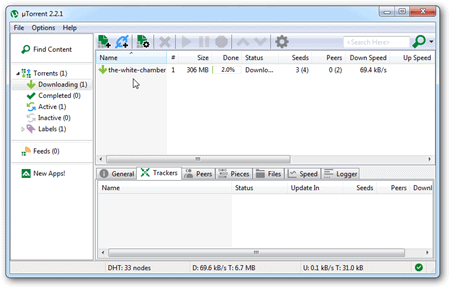 Obviously you’ll need to have the remote computer powered on and running Dropbox and uTorrent. For instance, keep your home computer on, then from work you can put the torrent files in Dropbox. Then when you get home, you should have a good amount of content to enjoy.

In this section we’ll take a look at sending a file through Dropbox to a Mac and use the uTorrent BitTorrent client for OS X. The process is essentially the same as in Windows, but you’ll need to find the setting in uTorrent for Mac so it monitors Dropbox.

Again start with installing Dropbox and uTorrent on your Mac if you haven’t already. 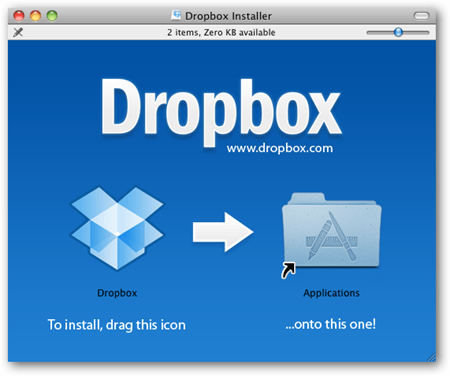 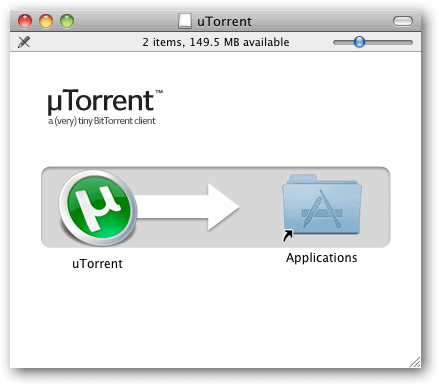 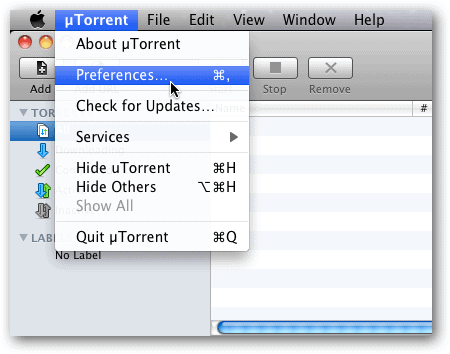 4. Select Dropbox and the folder you want to put the torrent files in…where in this case it’s Torrents. Then click the Open Button. 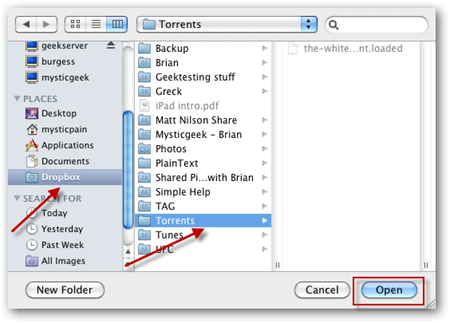 5. Then you should see something similar to the following.

6. On the Windows Machine, simply save the torrent file and transfer it to the Torrents Dropbox folder. 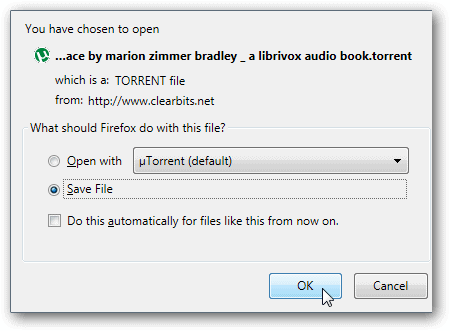 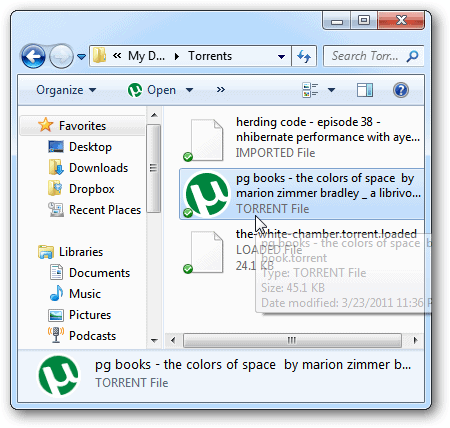 7. Then just like on the Windows machine, on the Mac OS X system uTorrent for Mac grabs the file and starts downloading it automatically. 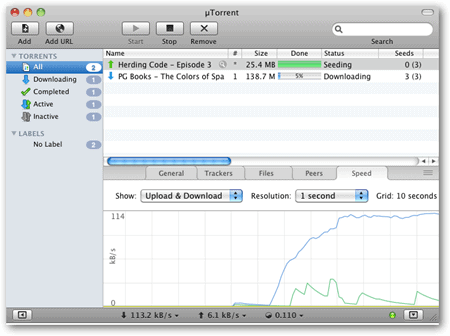 That’s it! Now if you’re at work and want to download a certain torrent at home, using Dropbox and uTorrent for Mac or PC makes it a piece of cake.

1 thought on “How To Start Torrent Downloads Remotely With Dropbox”