There has been some talk that since Apple released the iOS update 4.3 that battery life is worse than before. One way to help remedy this problem is to disable Apple’s Ping service. Since you probably don’t use it anyway, here we’ll show you how to turn it off.

You know Ping, the social network for music that Apple introduced in iTunes 10. Or maybe you have completely forgotten about it. Either way, it’s doubtful you even use it. 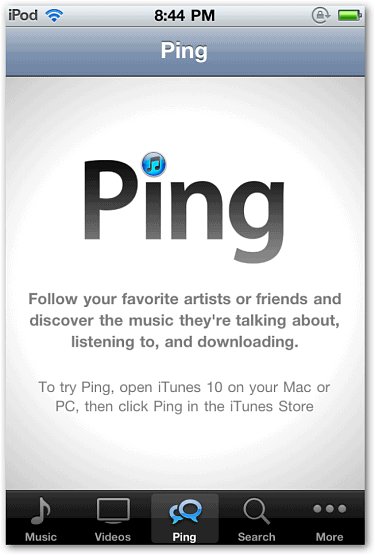 1. Launch Settings on your iPhone or iPod Touch by tapping on it. 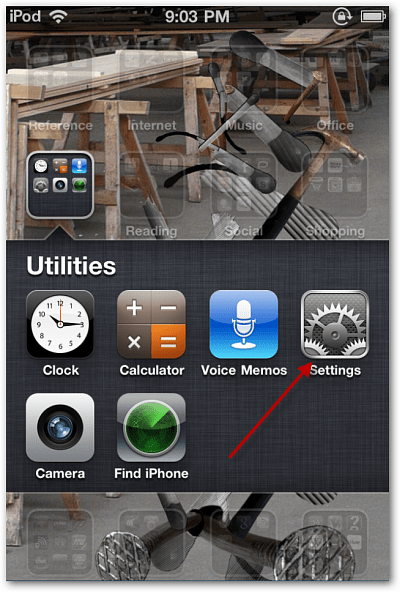 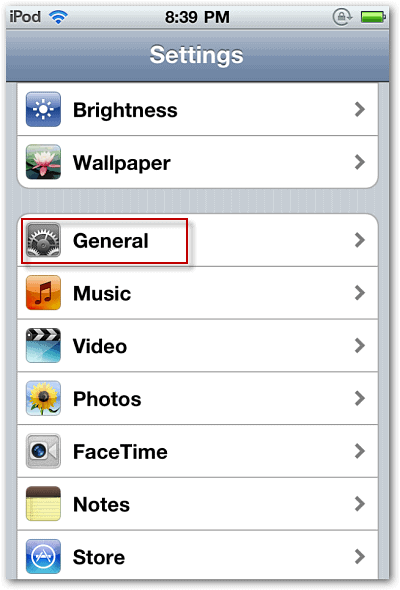 3. Next tap on Restrictions. 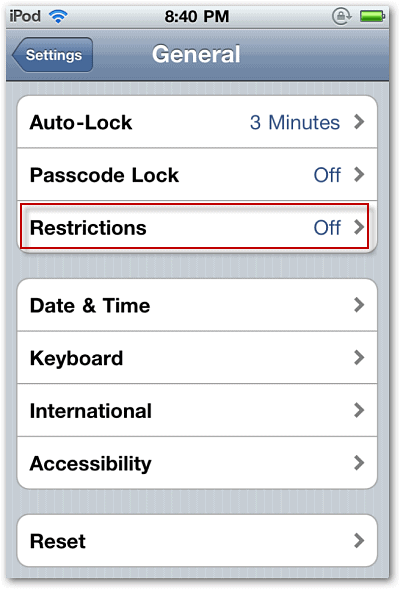 5. If this is the first time you’ve been in Restrictions, you’ll need to enter in an Passcode twice. Or if you already have an Passcode just type that in. 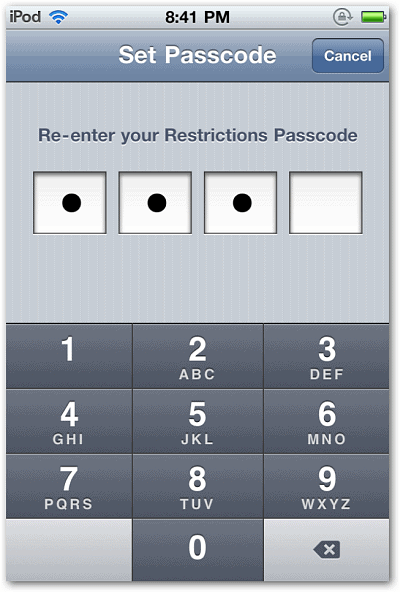 6. You’ll see that everything listed under Allow is set to ON by default and they’re grayed out. Tap on Enable Restrictions. 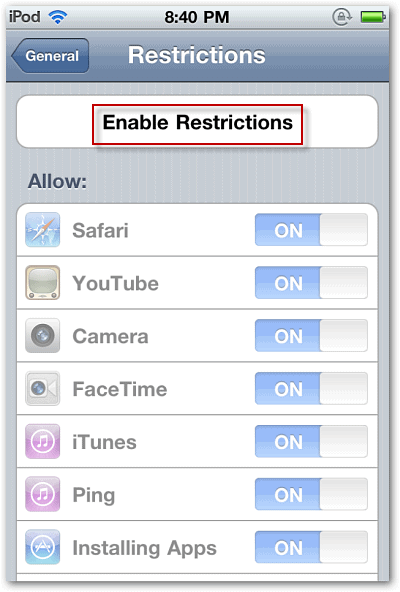 7. Scroll down to Ping and turn it off. On this iPod Touch we also turned off FaceTime because it’s never used it anyway. 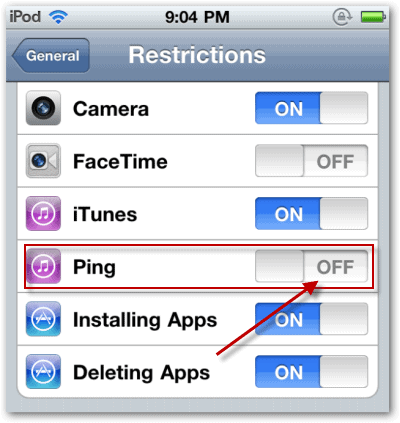 8. Go back to the Home Screen and you’ll notice that the Ping button is no longer listed on the bottom. 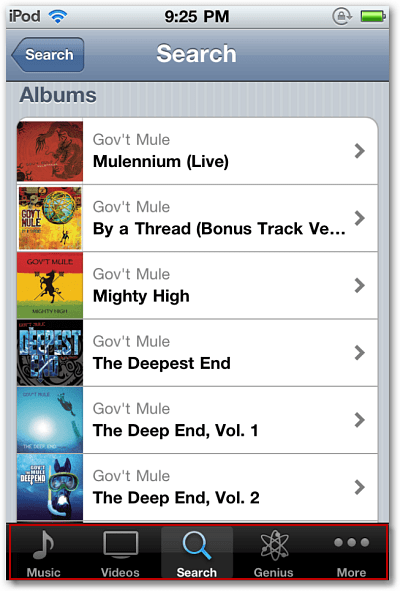 If you’re experiencing issues with your battery draining on your device more quickly since updating to iOS 4.3 – this trick should help you out. There is a new iOS update 4.3.1 that was released last week and is said to address the issue. But there is no mention of it addressing the battery problem on the Apple Update site.

Have you experienced battery issues since upgrading to iOS 4.3? Does turning off the Ping feature seem to work for you? Leave a comment below and let us know!