This tutorial will guide you through the steps to stream video files from a network drive to your Android device running Android 4.0 (Ice Cream Sandwich) – using free Apps.

Lets get this out of the way up front – this is almost certainly not the most elegant way to stream videos from a network drive to your Android phone or tablet. With that said – it works, and it’s free. If you have a better solution – using free Android Apps – please leave a comment below!

Additional Note: this won’t work using previous versions of Android (v2.2 aka Froyo or v2.3 aka Gingerbread). I haven’t been able to test it on Jelly Bean (Android 4.1)

With all of that said – lets go! 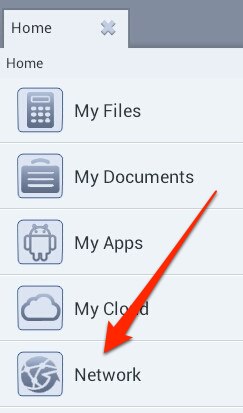 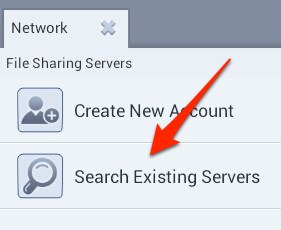 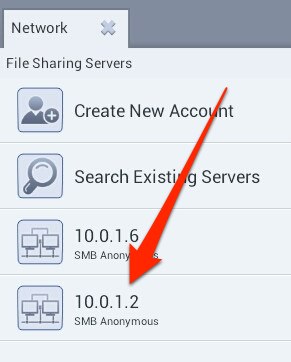 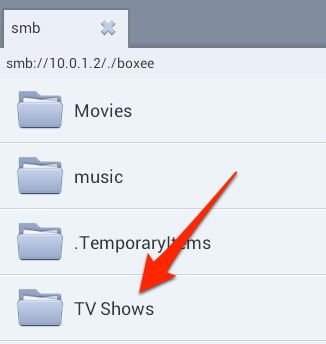 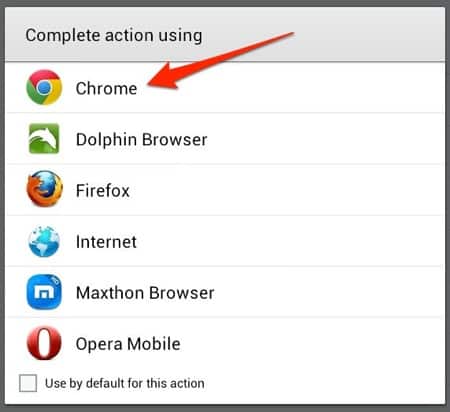 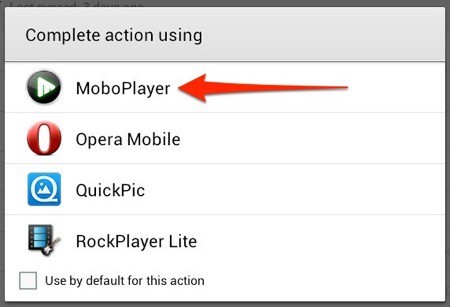 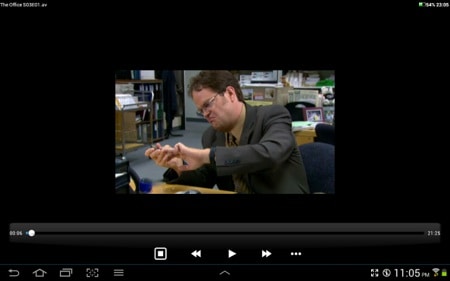 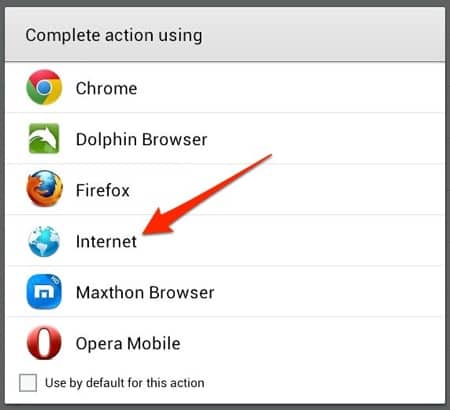 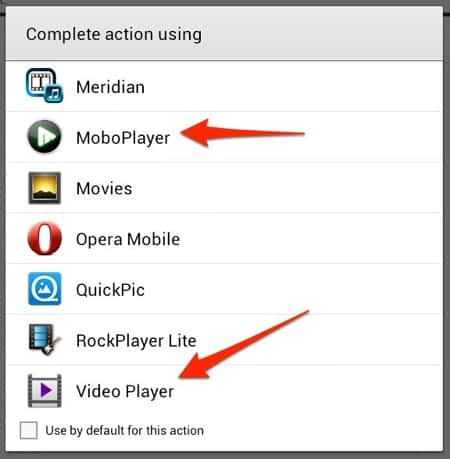 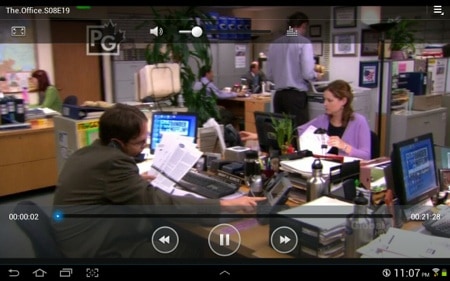