This tutorial explains how to confirm or “match” the MD5 hash of a file in both Windows and macOS, without the need to download or install any software.

Here’s a a very elementary explanation of what MD5 hashes (sometimes called MD5 checksums) are. From Wikipedia –

… MD5 has been employed in a wide variety of security applications, and is also commonly used to check the integrity of files. … An MD5 hash is typically expressed as a 32-digit hexadecimal number.

What does this mean to you? On many download pages, the software company/programmer will provide a 32 character “MD5 hash” or “MD5 checksum”. After you download the program or file, you can compare it’s MD5 hash with the one provided by the source. If they match, you’ll know that you have the correct, unaltered version of that file.

Once upon a time you needed to download and install an app in order to generate the MD5 hash of a file in Windows or macOS. Fast forward to today and now both Windows and macOS have the ability to generate MD5 hashes built right into the operating system. The instructions for Windows are directly below, and you can click here or just scroll down for the section on generating an MD5 hash in macOS.

How to Match an MD5 Hash With a File in Windows 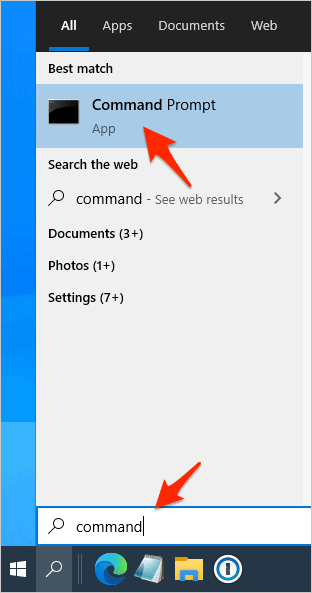 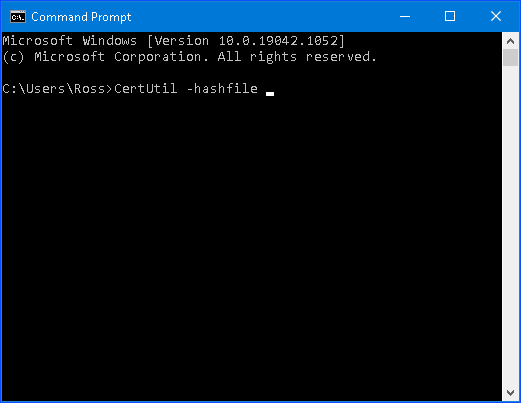 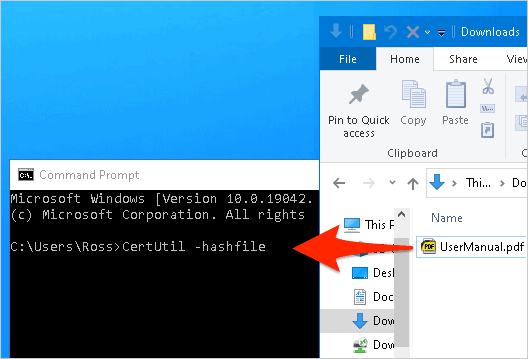 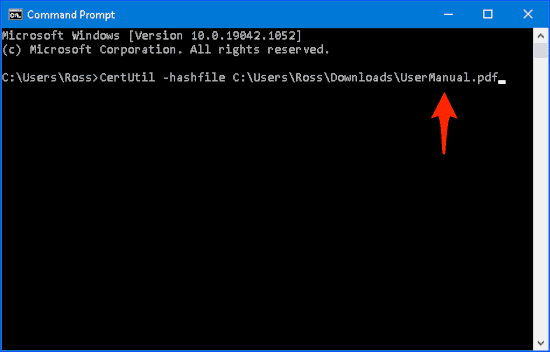 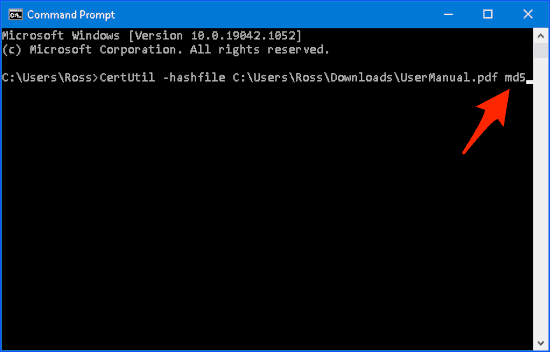 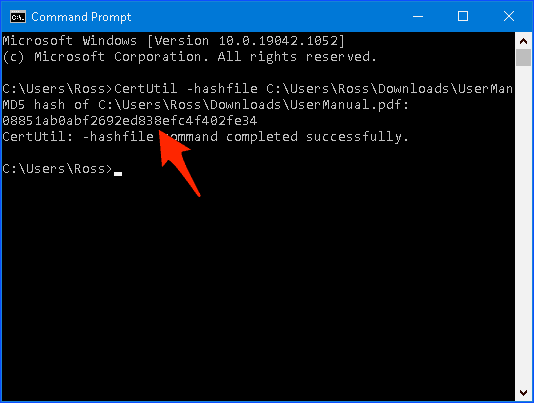 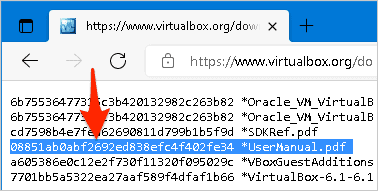 How to Match an MD5 Hash With a File in macOS 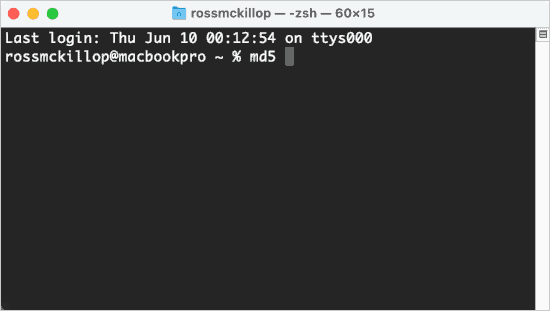 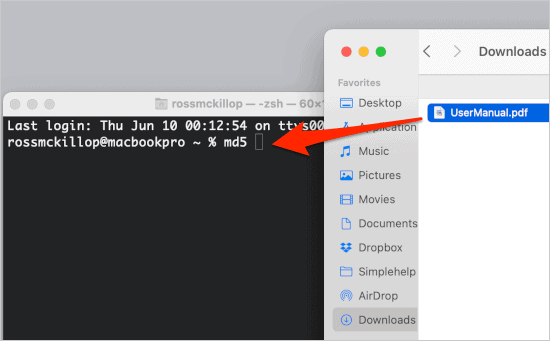 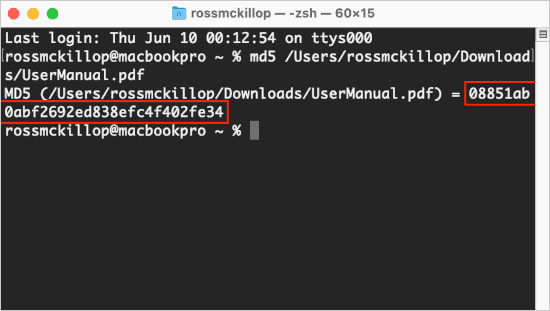 Home » Security » How to Match an MD5 Hash With a File