This step by step guide will explain how to use multiple Toolbars in Windows, in addition to showing you some cool adjustments that can be made to the Taskbar to help you increase productivity.

This guide uses screenshots and wording that are based on Windows 10 (shortly). If you’re using an earlier version of Windows you’ll have no trouble following along – the steps and images are nearly identical. 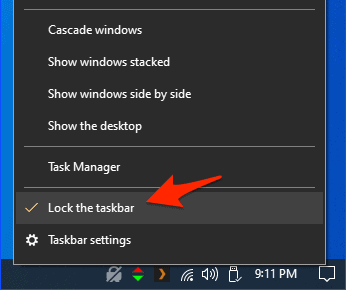 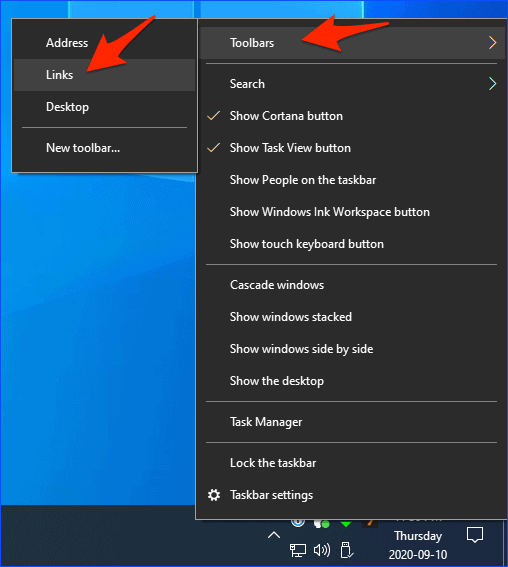 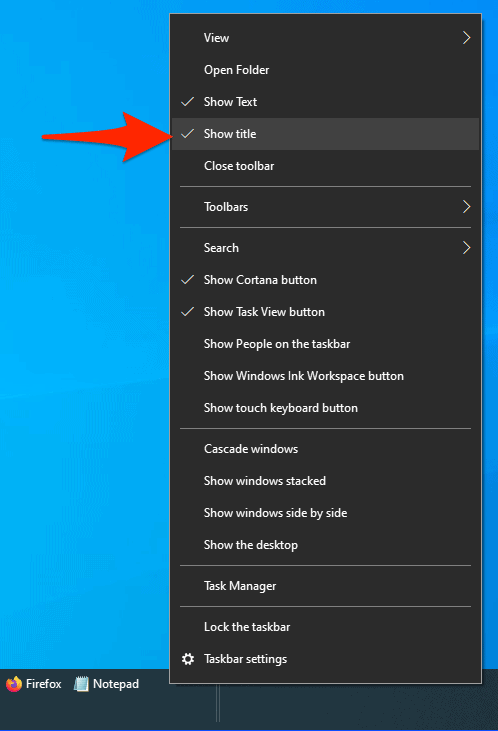 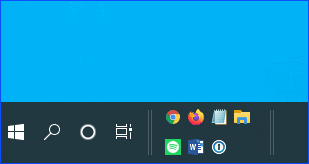 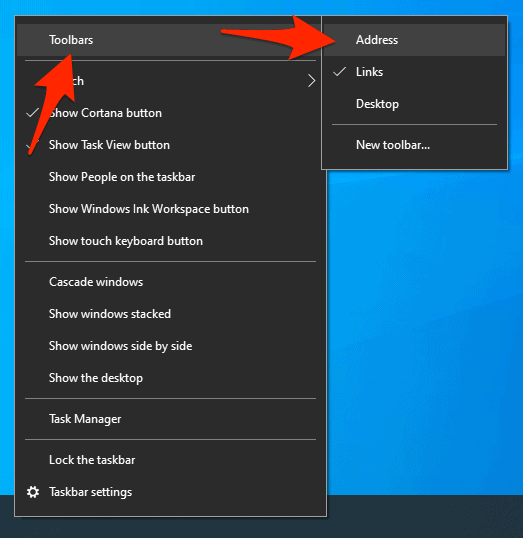 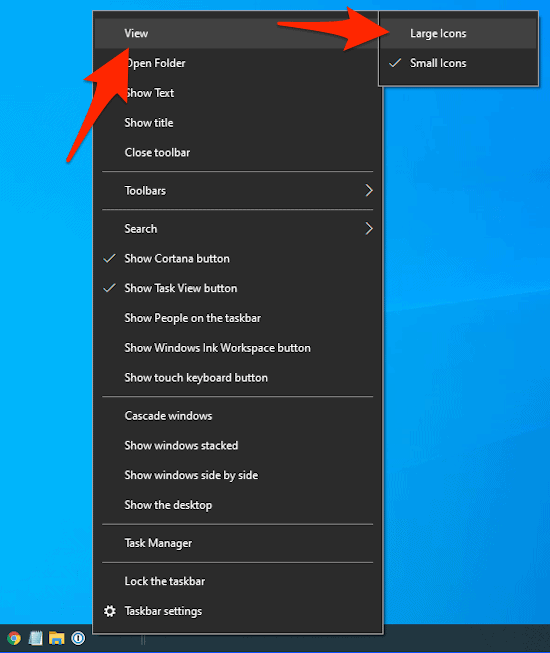 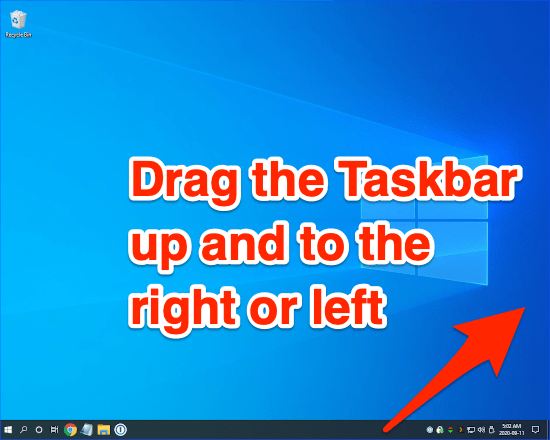 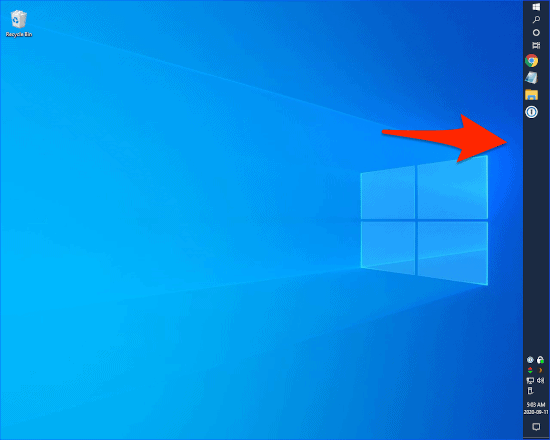 If you found this helpful, take a look at our other Windows tips, tricks and tutorials.

Home » Windows » How to Add Multiple Toolbars to Windows

4 thoughts on “How to Add Multiple Toolbars to Windows”