This detailed and step by step guide will show you how to change the login screen and lock screen in Ubuntu Linux.

This did not used to be so… involved. It’s not that it’s difficult to change the Ubuntu lock/login screen, it’s that it takes quite a few more steps than it should. Fortunately most of the process only has to be done once, so it’ll be much easier to change the lock screen going forward. 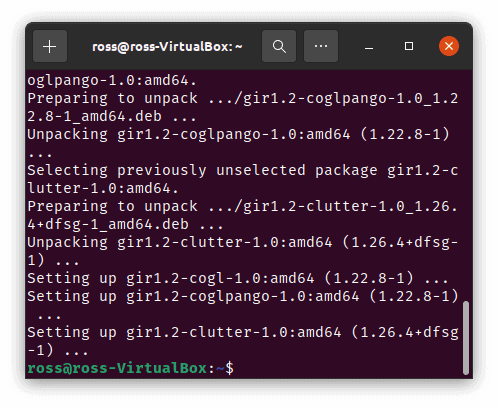 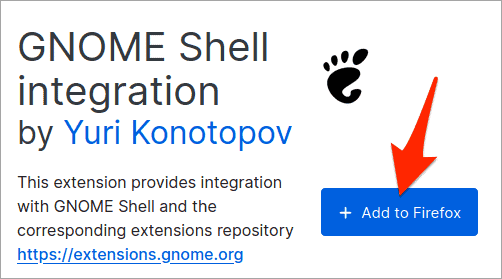 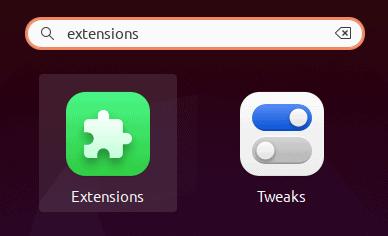 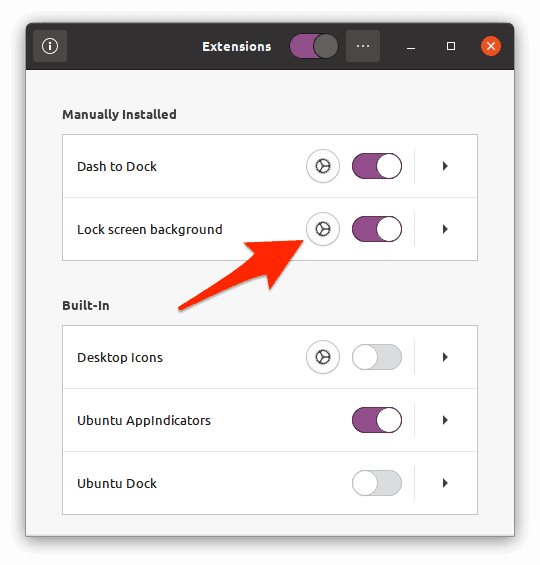 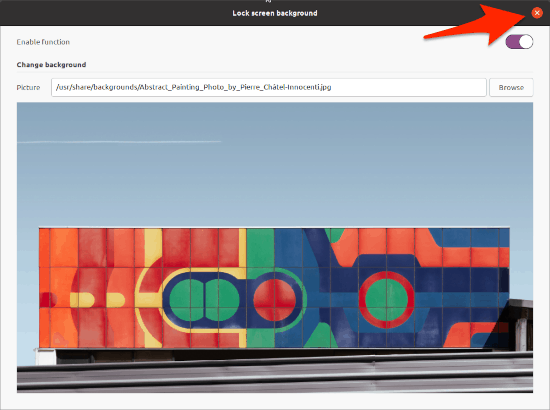 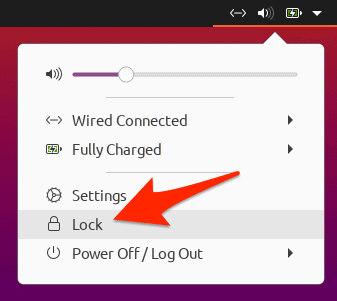 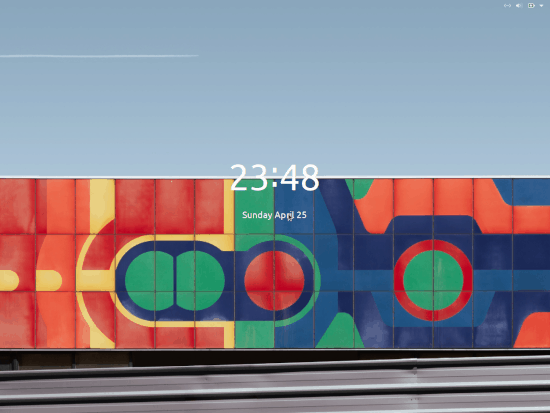 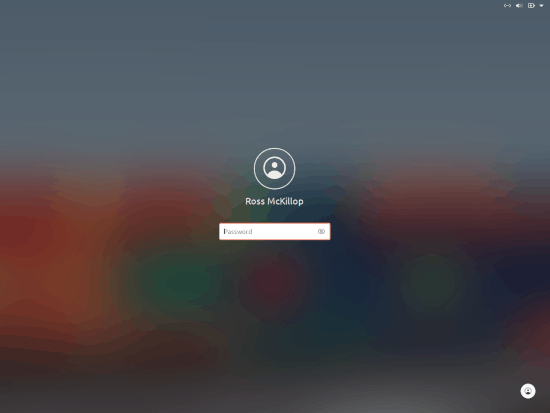 Home » Linux » How to Change the Ubuntu Login Screen

1 thought on “How to Change the Ubuntu Login Screen”