Is Finder (or even Disk Utility) reporting PBs worth of data being available? Here’s the fix. 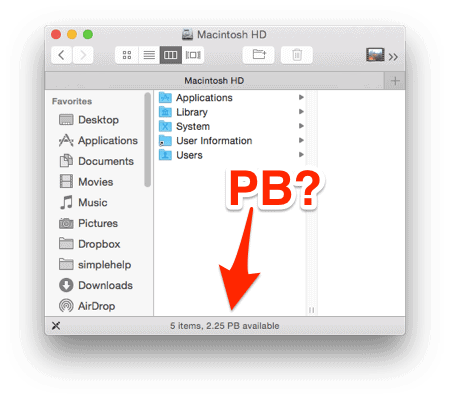 So annoying. This can be due to a number of things, but the single most common – particularly if you’re running OS X 10.10 (Yosemite) – is related to Time Machine. The long story short is that by default, your Mac creates “temporary” backups for Time Machine, and these are stored in a hidden folder on your primary drive called .MobileBackups

This folder can only be accessed or even viewed if you ‘raise your user permissions’ to root (if that doesn’t make sense, don’t worry).

Here’s how to fix the problem, and instructions on how to stop OS X from even creating the temporary backups in the first place (at the end of the tutorial) – if you’d like. 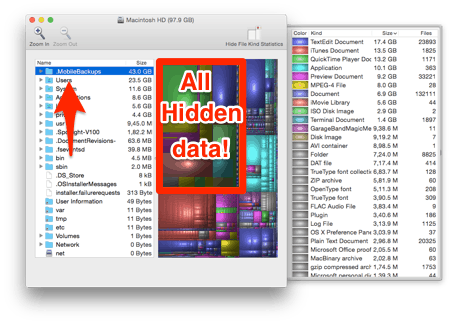 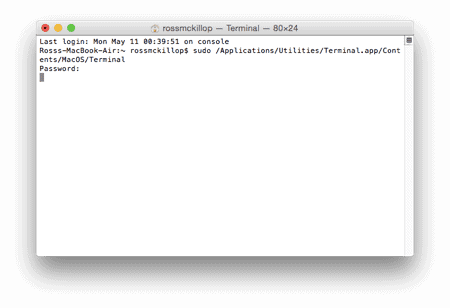 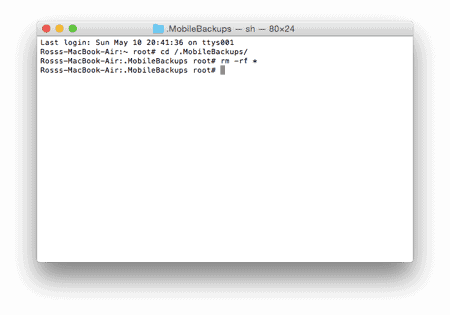 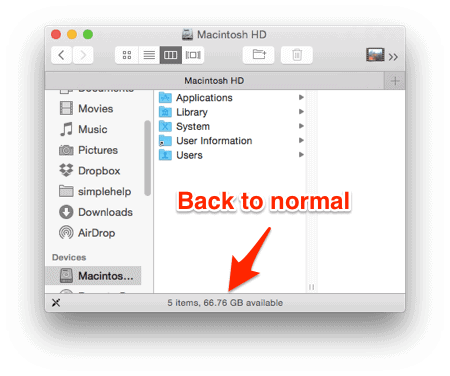