Now that you’ve installed Ubuntu on your Asus Eee PC, you’ll want to customize it a bit. Though the following instructions apply to any new installation of Ubuntu, they’re particularly helpful if you’re using an Eee PC.

Slow down the cursor 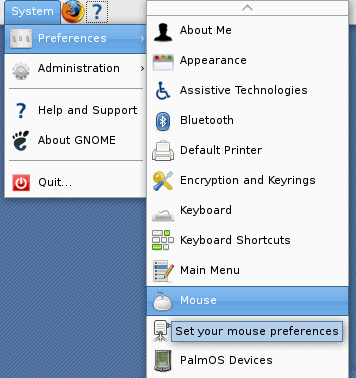 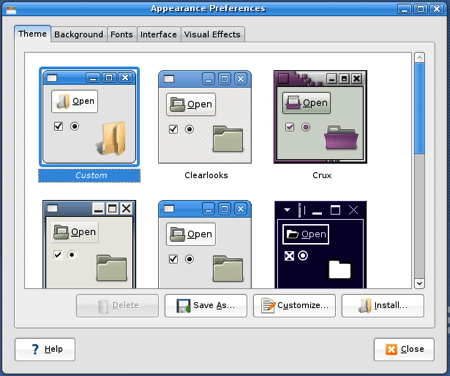 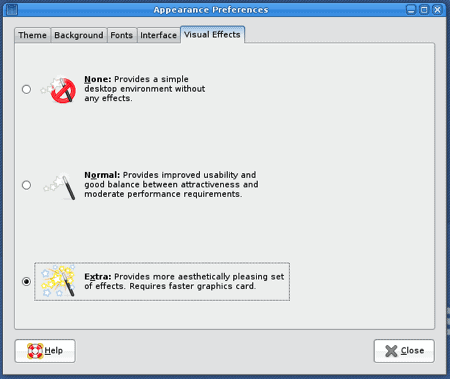 Uninstall programs you’re not going to use 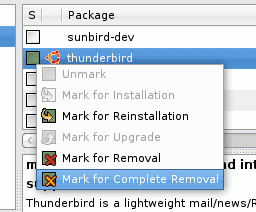 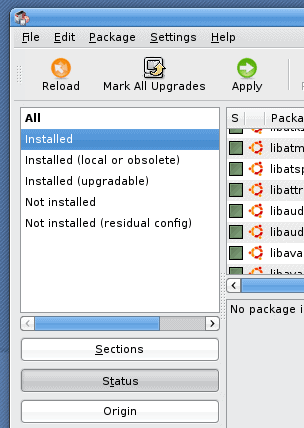 Clean up the menus 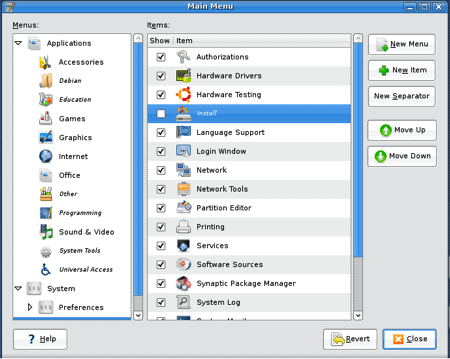 The final thing you may want to do, is install Netbook Remix. Netbook Remix is an alternate interface of the standard Ubuntu 8.04 desktop. It’s an interface that allows you to work more easily on a smaller screen devices (such as the Asus Eee PC). 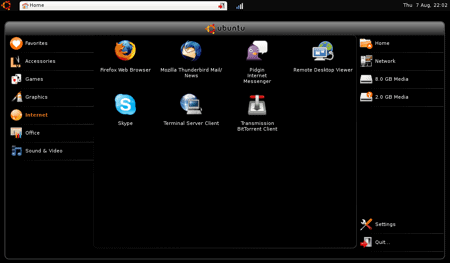 Home » Linux » How to customize Ubuntu for your Eee PC