This step by step guide will show you how to fix out of sync audio and video in a video file.

There are two ways to fix out of sync audio and video – one is temporary and quick, the other is permanent and a bit more involved, although still quite easy.

Temporarily Fix Out of Sync Audio and Video

The quick solution is to use the amazing (and free) media player – VLC, and its easy to use built in audio delay/forward feature. If you aren’t using VLC yet, head over to their download page and give it an install. Note: this will work for all video formats, not just mkv/mp4/avi – they’re just common formats (and the 3 that I’ve found most often have sync issues). 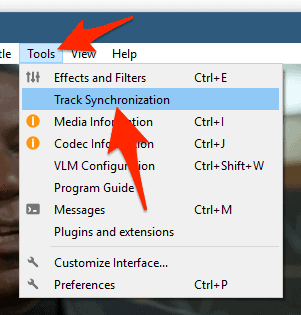 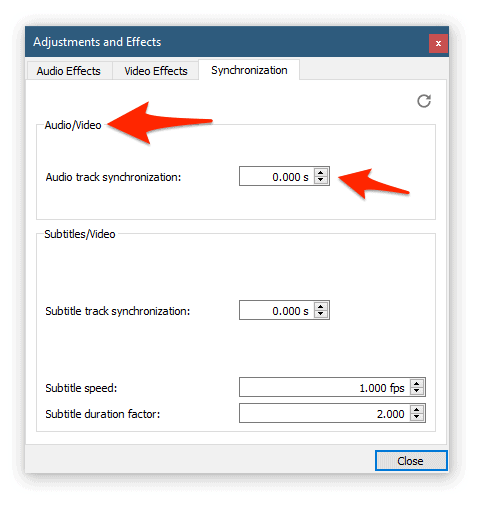 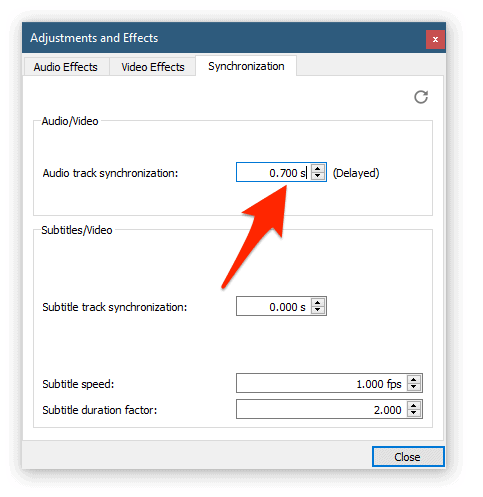 Permanently Fix Out of Sync Audio and Video

Note: the screenshots used below are from a Mac, but the steps and screens are nearly identical if you’re using Windows or Linux and you should have no trouble at all following along. 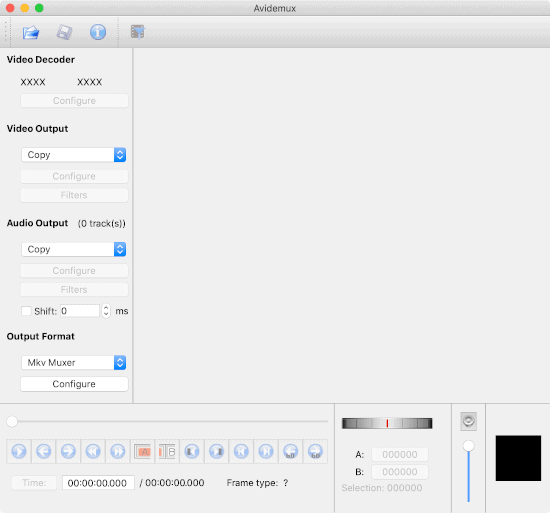 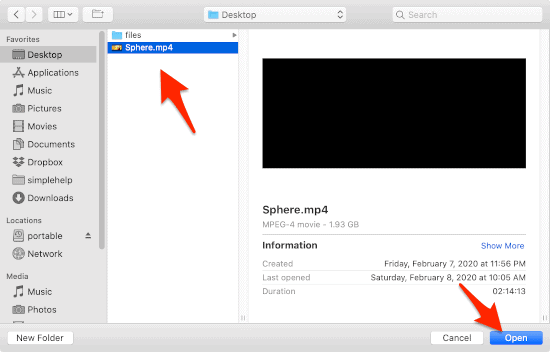 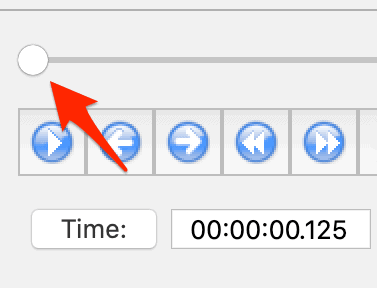 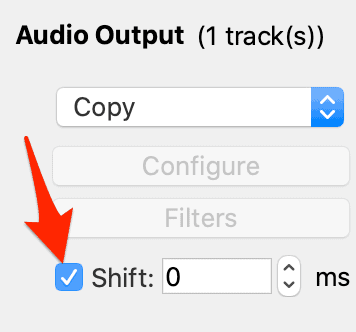 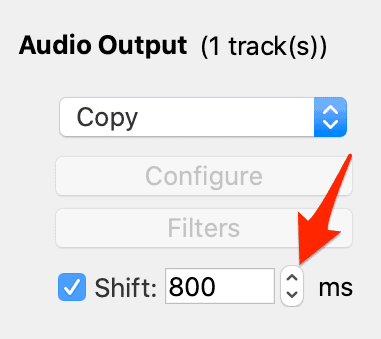 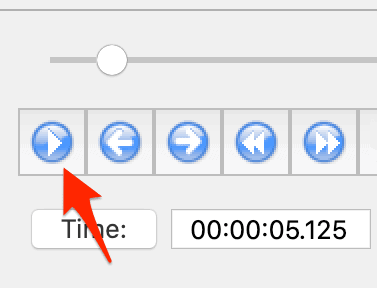 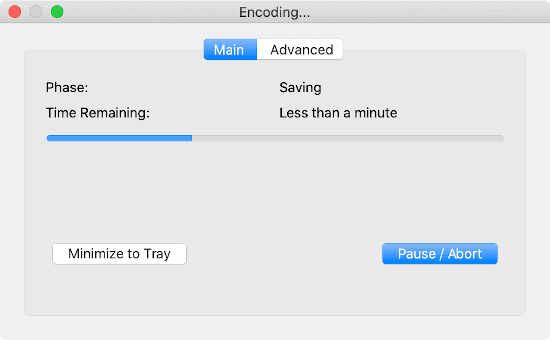